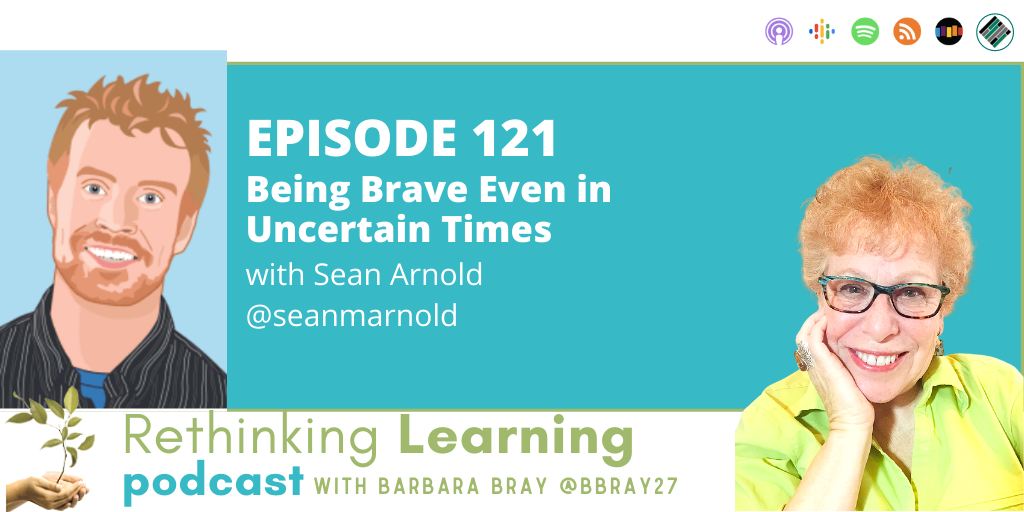 Sean Arnold has had a number of roles in his life from construction worker to actor to musician to salesman to a bartender to tv news crew and a number of things in between. He is also a special educator and STEM Coach who has taught in New York City’s District 75 citywide special needs program since 2005.

I’m not originally from New York City. I was born on the south side of Chicago, but my family moved around a lot. I had been in 8 different schools by the time I was in third grade. It was difficult for someone who was fond of patterns and consistency. So while we moved to the suburbs at a point and even a rural farm eventually, I still felt like a city kid.

I grew up as a middle child with two energetic brothers. That led to multiple black eyes, a number of stitches, and countless bruises. But I think we generally had fun even if we were all very different. There was my daredevil older brother literally juggling knives and jumping off roofs, my sensitive younger brother rarely speaking and needing help in special education, and me-the responsible academic one and always the intermediary. 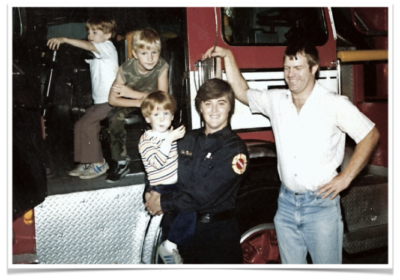 Despite our challenges, we bonded, perhaps due to our collectively diagnosed ADHD (which for me would later be adjusted to put me on the spectrum) or due to a variety of shared traumas. I won’t go into all the details as there were a number of them, some greater and some less. One interesting incident that falls somewhere in the middle of that hardship spectrum was when we were at home and our house caught fire. Gladly we knew what to do despite my parents being away because my mom was on duty as a firefighter that very night. I think her independence and strength in areas that were often stereotypically male have also led me to always seek strong women as many of my closest friends. 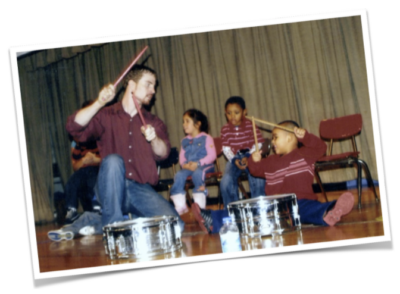 The only interesting choice I made early on was to express my interest in District 75, citywide special education. I thought of my, now very successful younger brother who had participated in special ed and the Special Olympics. And I was offered my first job to teach music working heavily with students with autism. Interestingly that would wake me from my stupor as I had no idea what I was doing.

I studied all I could, but it prepared me little. I started to try anything I thought could be effective. Early on I had the kids play musical note Twister, and I was amazed that these kids who were supposedly incapable of retention were learning their notes. Granted I also realized the shortcoming that they didn’t know left from right, but some labeled gloves solved that. Then I played with how tech could make music accessible. So not only did that type of environment offer me the opportunity to explore and innovate, but it required it because basic direct instruction didn’t work. And I have just continued to explore from there.

Thank you for listening! I really appreciate you choosing to subscribe to my podcast to stay up to date on new episodes.  I’d be honored if you considered rating and reviewing this episode so I can continue to reach more listeners. It would be amazing if you shared my podcast with your friends who might benefit from hearing the stories.

To learn more about Barbara’s story… 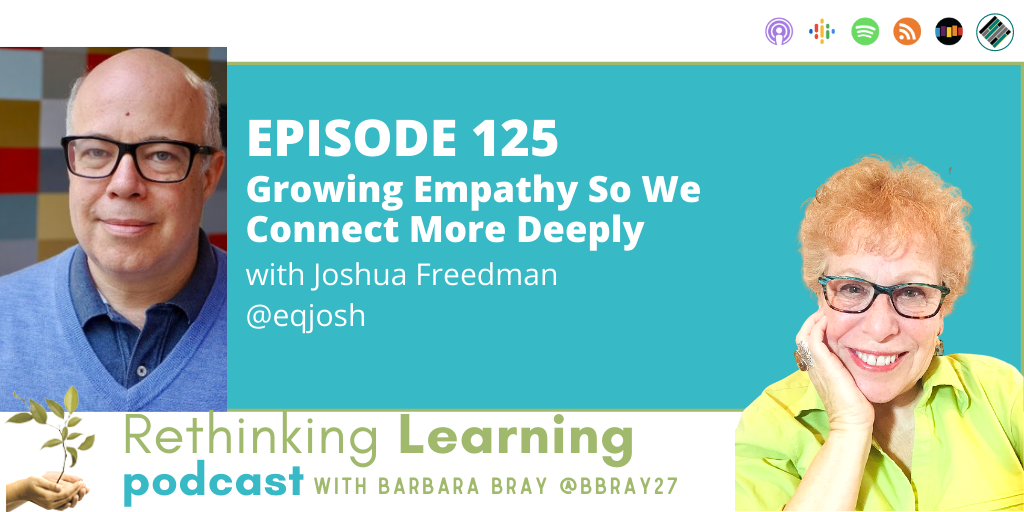 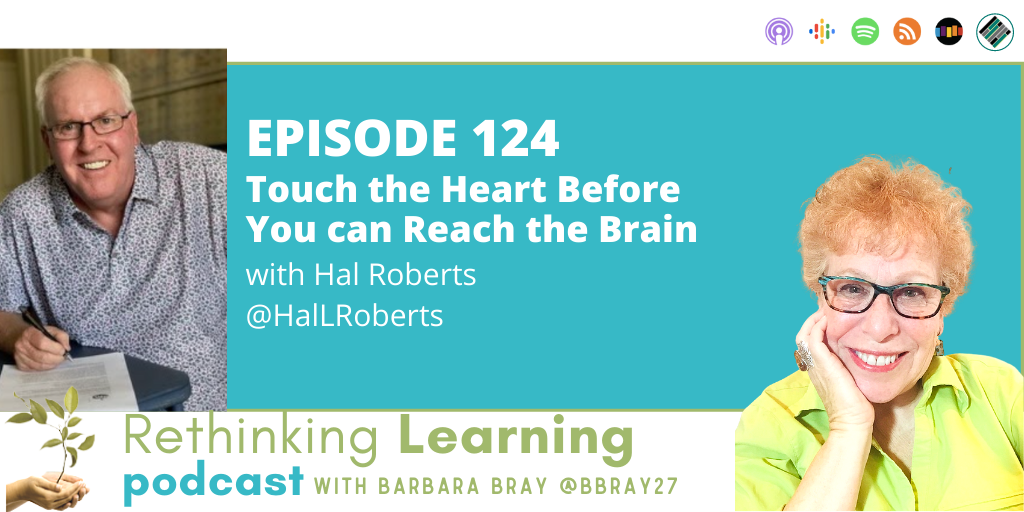 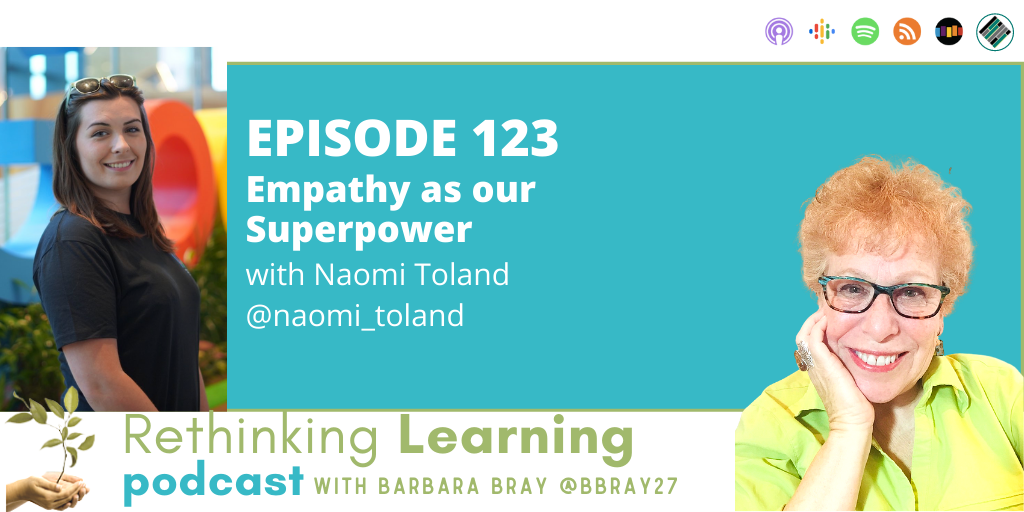 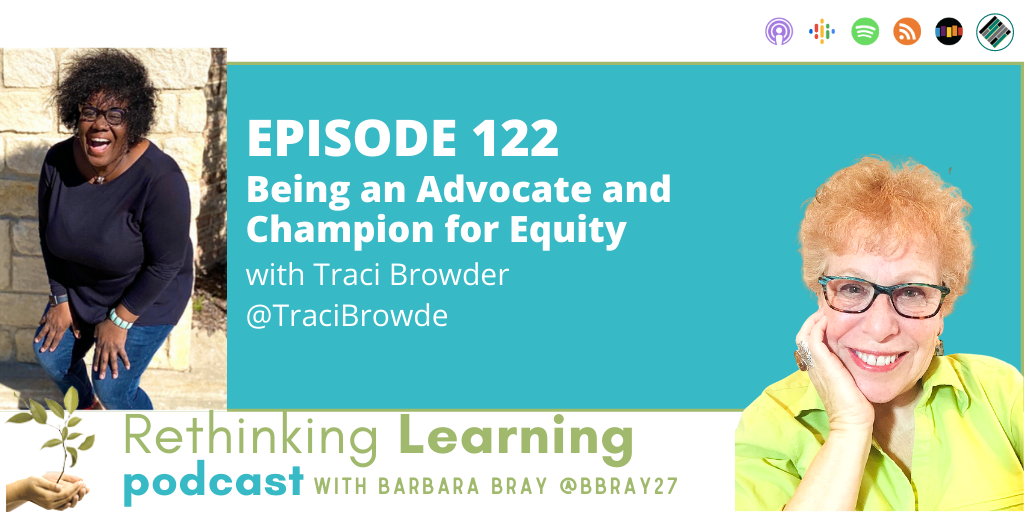 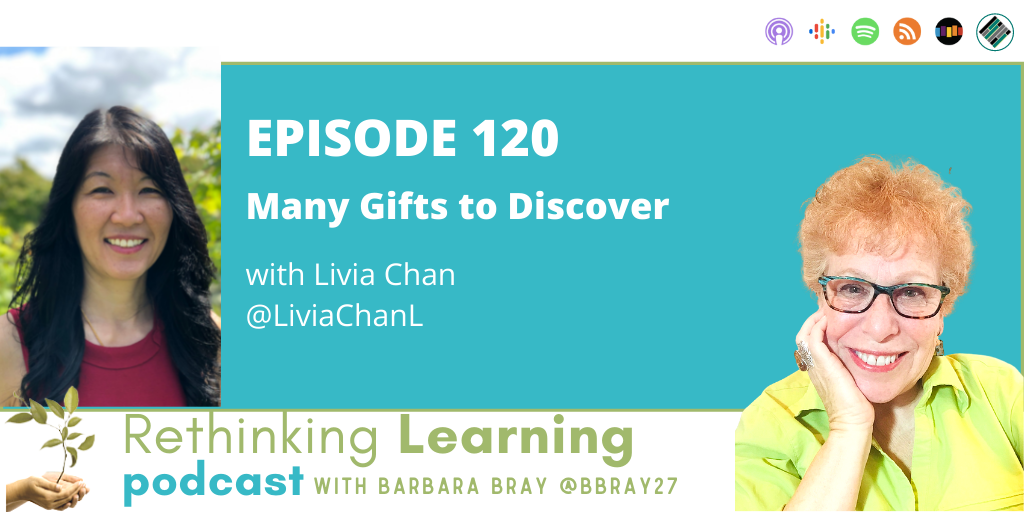 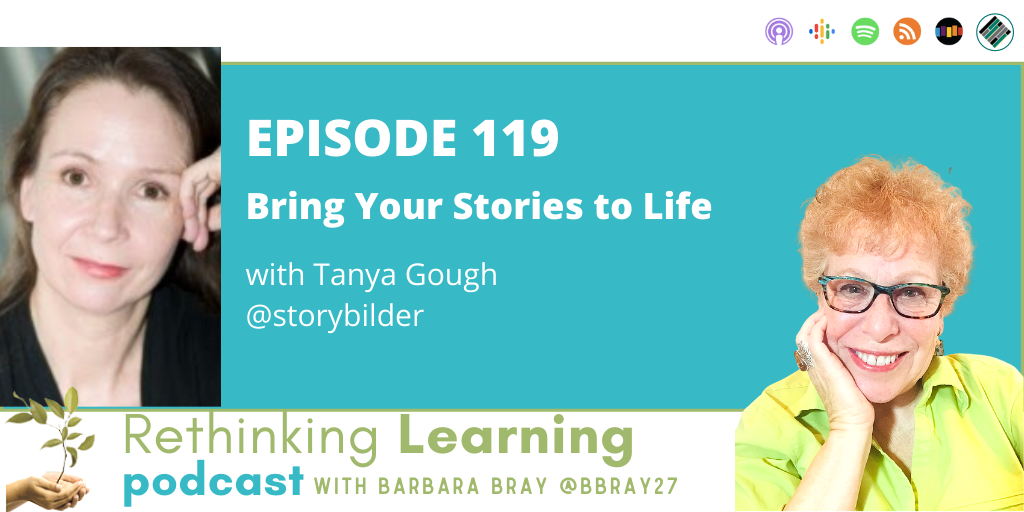 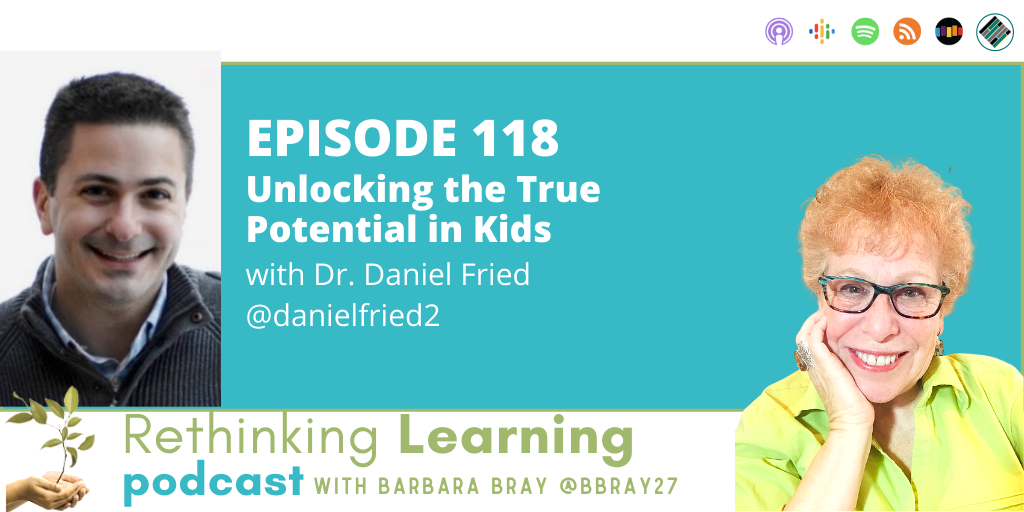 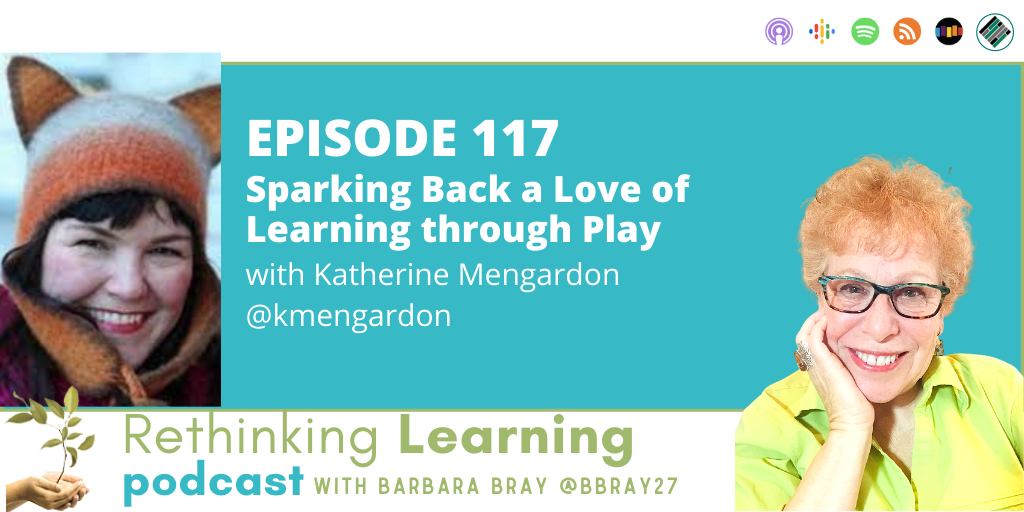 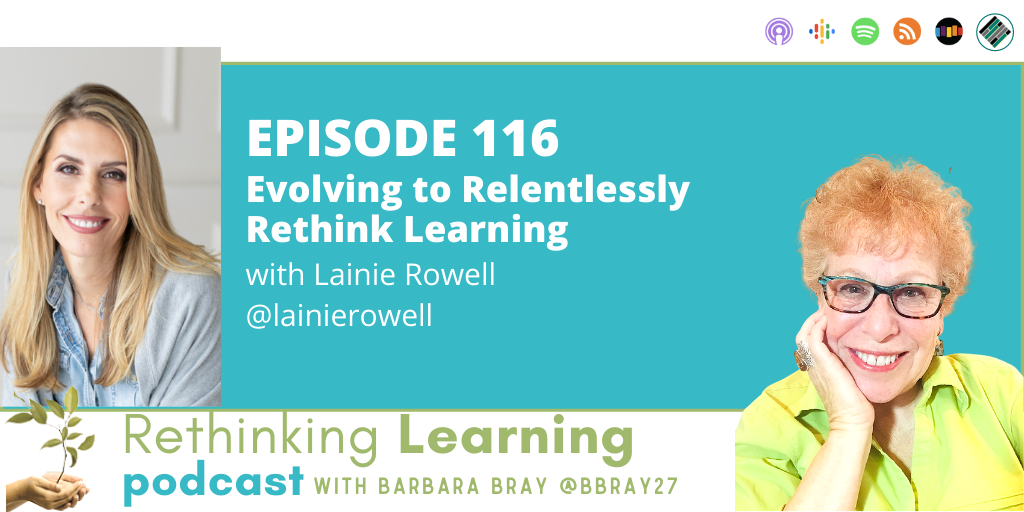 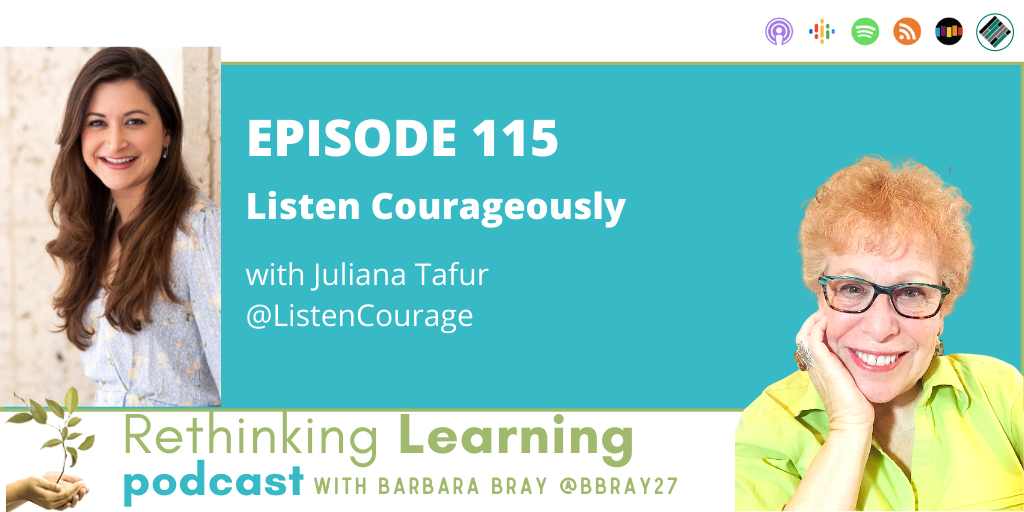 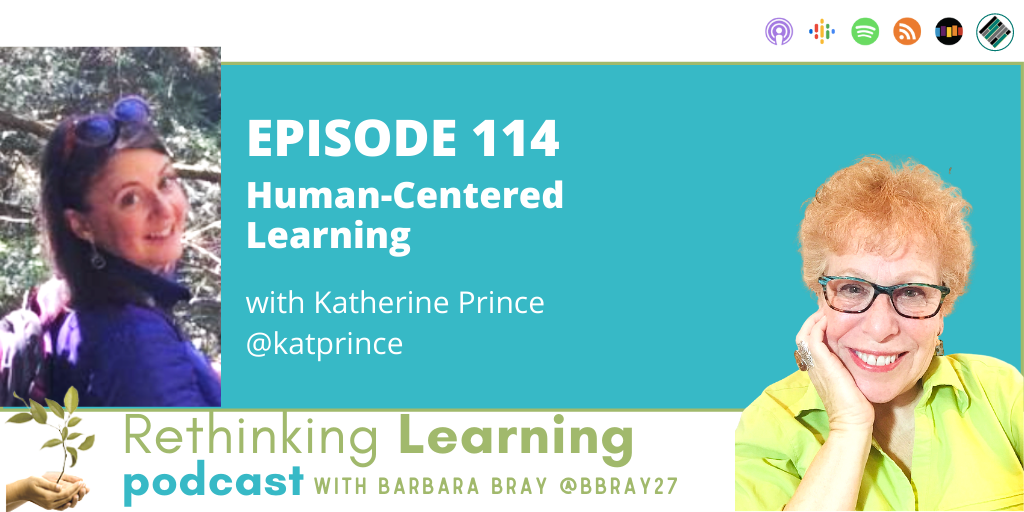 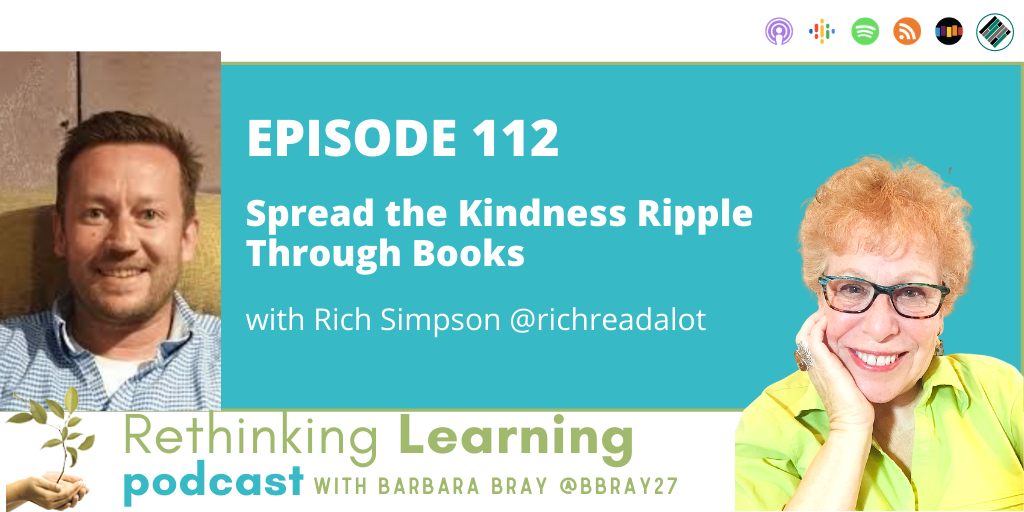 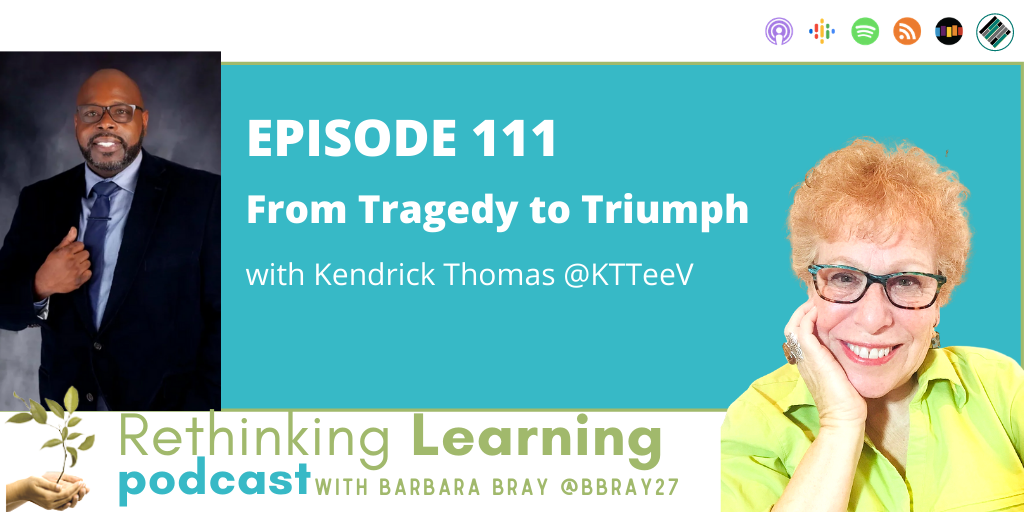 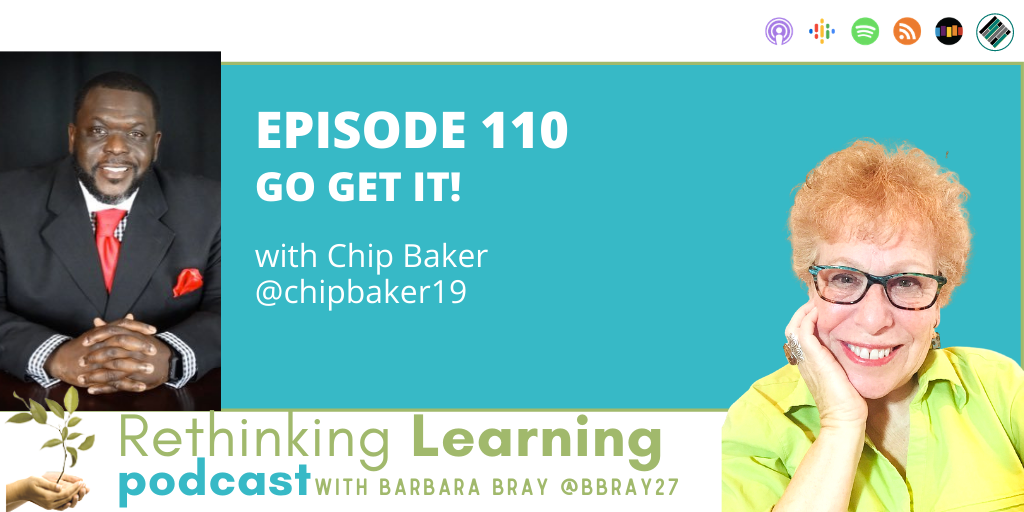 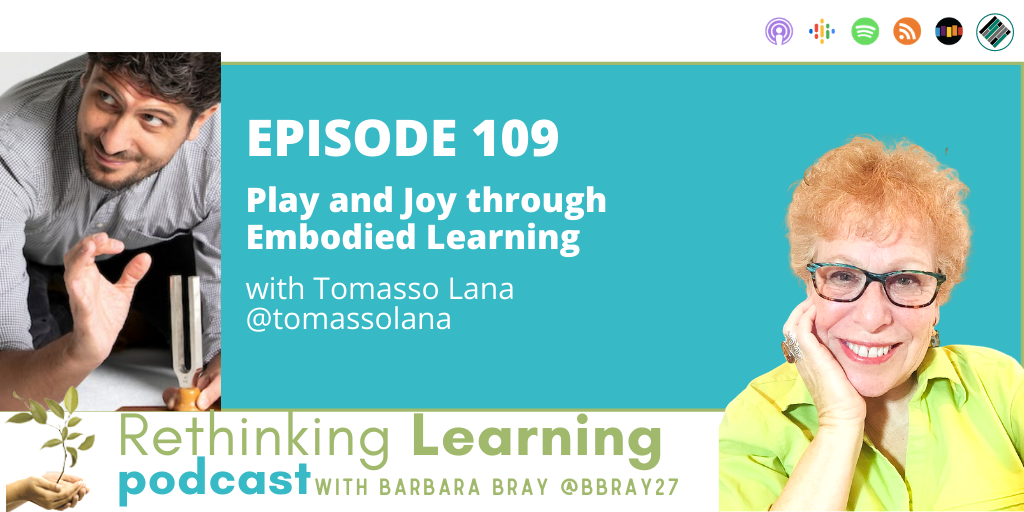 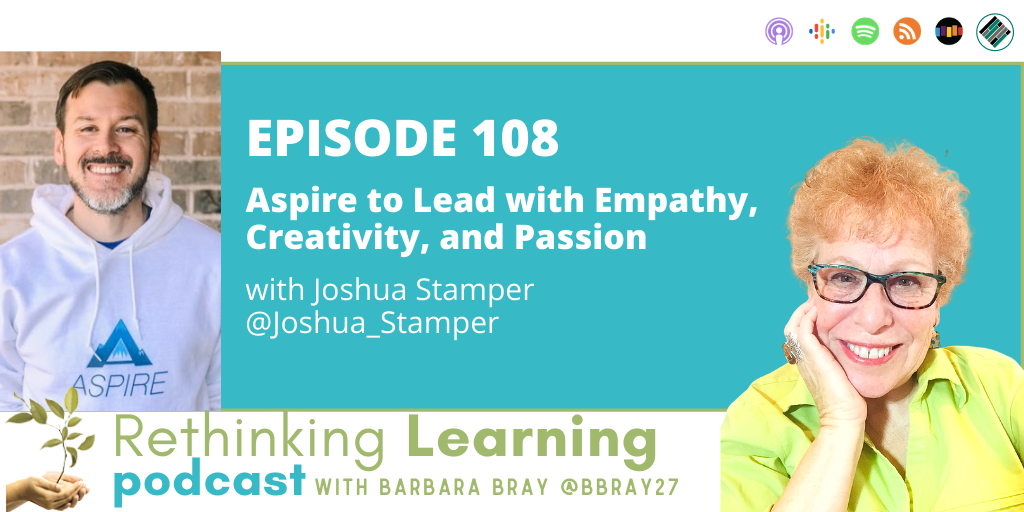