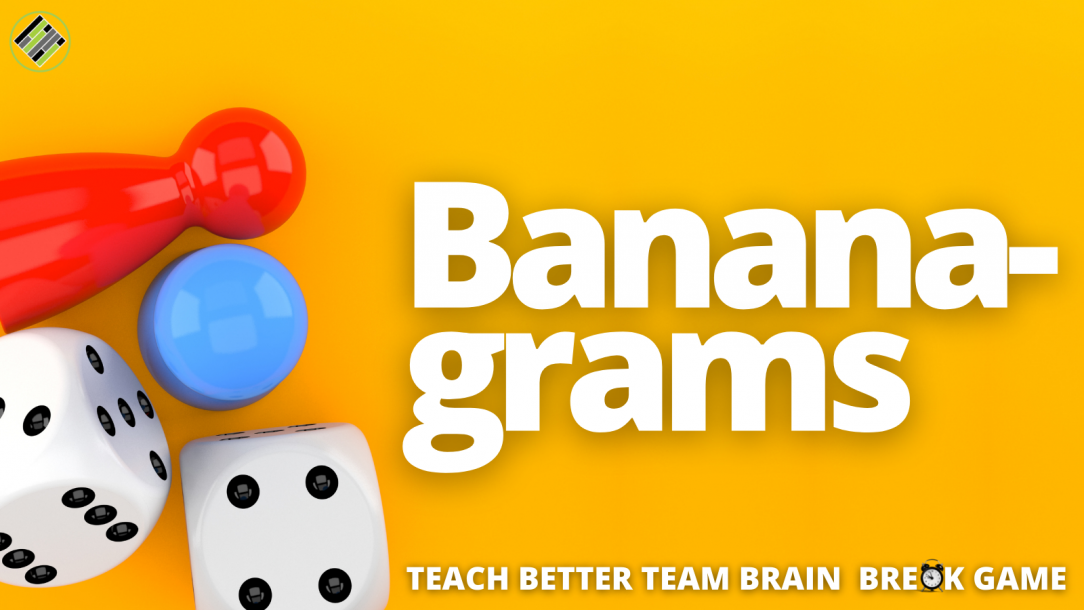 This game is Bananas B-a-n-a-n-a-s! Looking for a fun game that could also be used to build social skills or partner play? Look no further!

Bananagrams is a game of wordplay and tiles that even comes in a banana shape bag. There is an online version that will be played during Brain Break. There are 144 letter tiles for multiplayer games and 75 for single players. You could adjust this game for the classroom further by using syllable types, reducing the number of tiles, adding an adult or volunteer player to the game, or even playing it whole class in between center rotations to reduce transition time.

Little to no prep work is needed for the classroom. You will need working internet if you want to play the online version.  If you want to create your own game, you may want to print, cut, and laminate letter tiles.

How to play: (official rules from Bananagrams app) 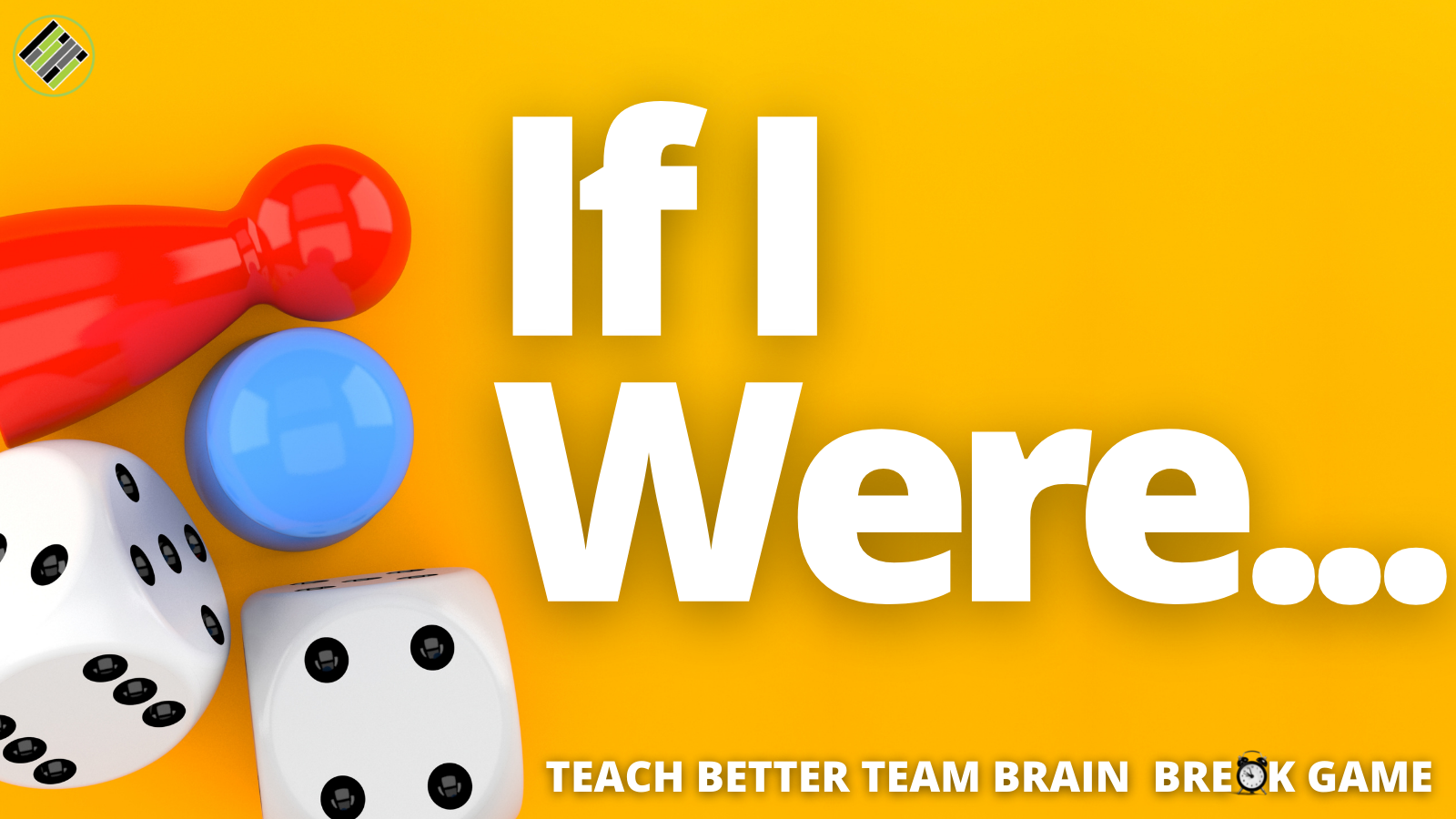 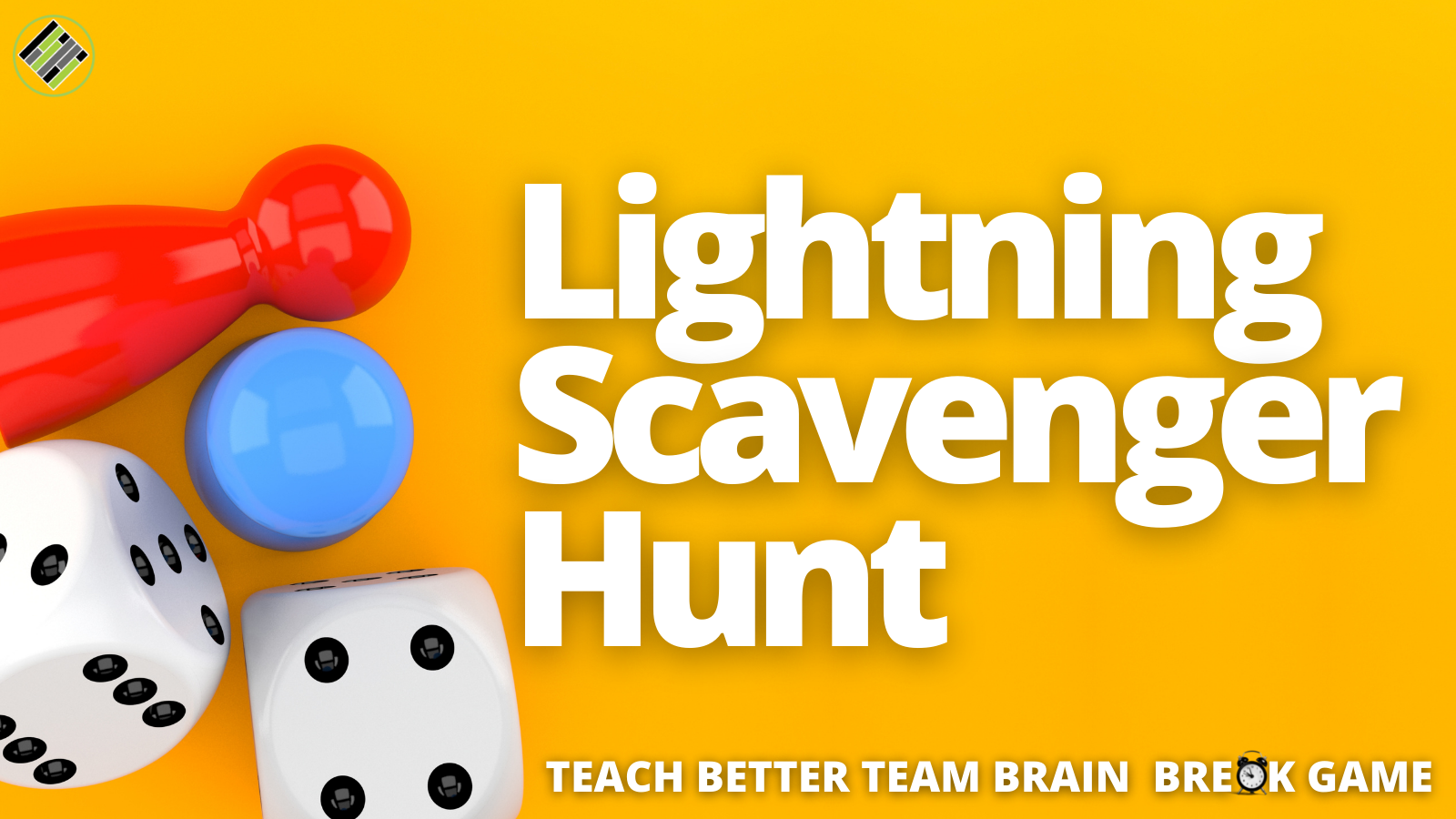 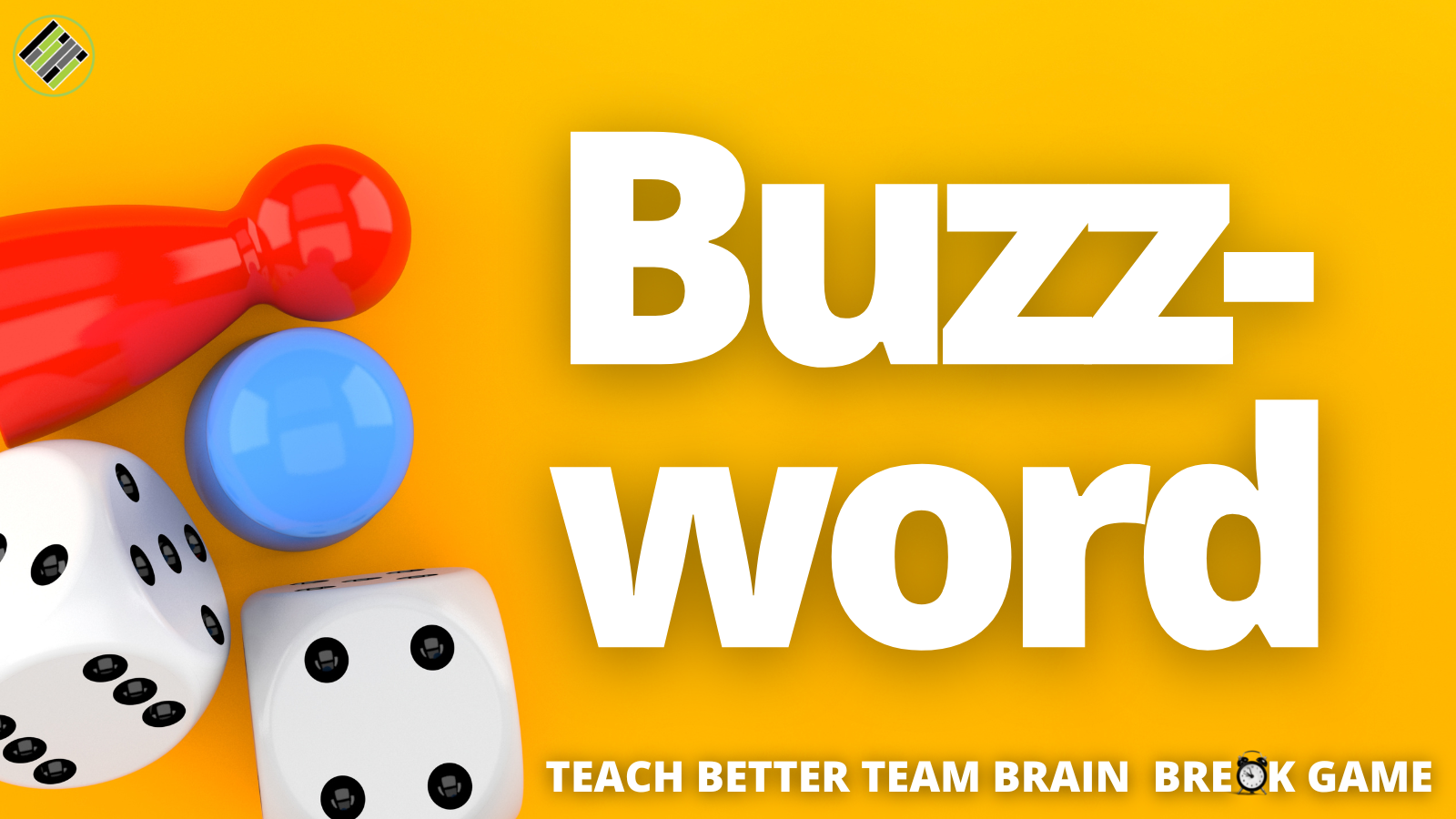 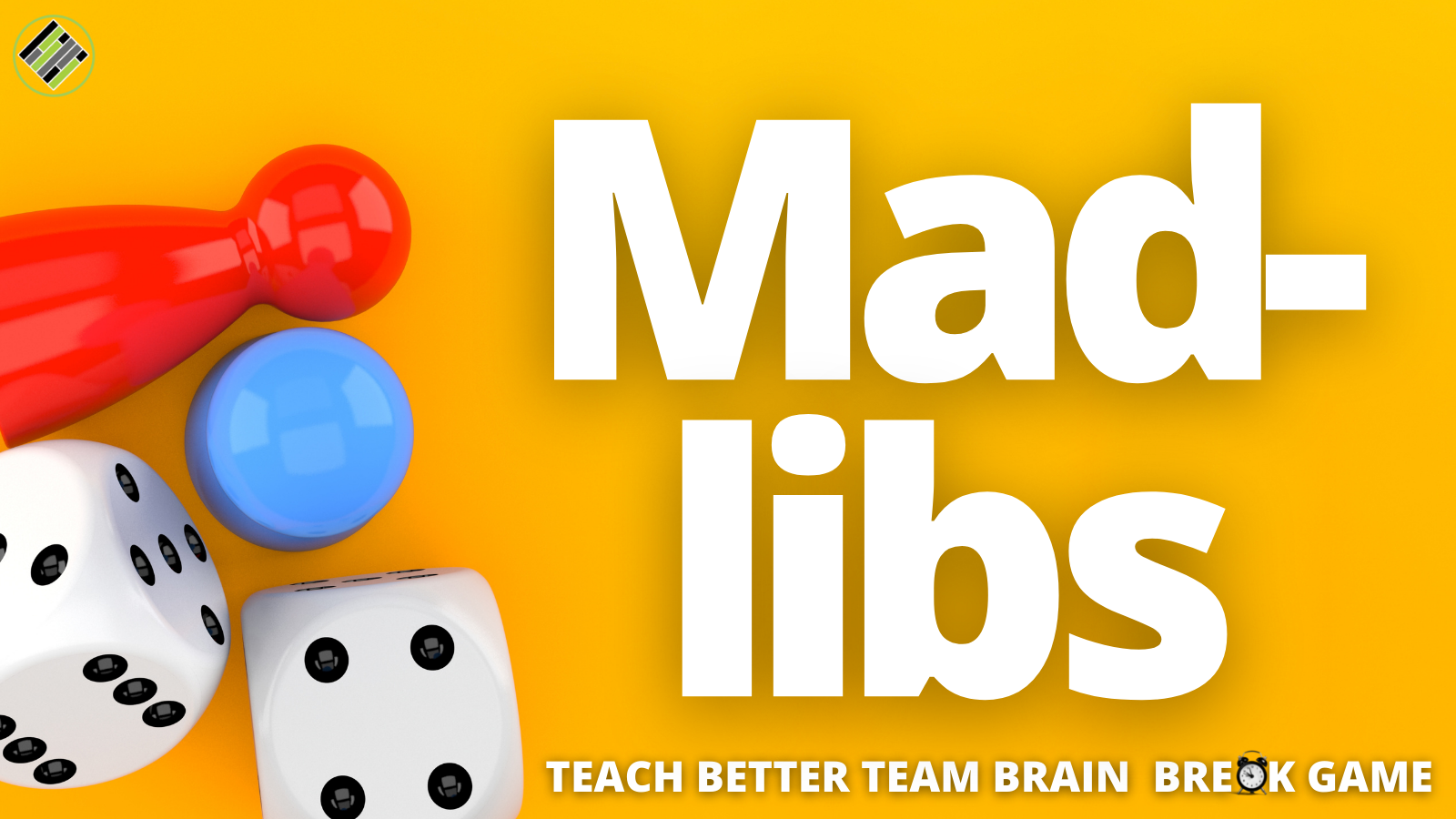 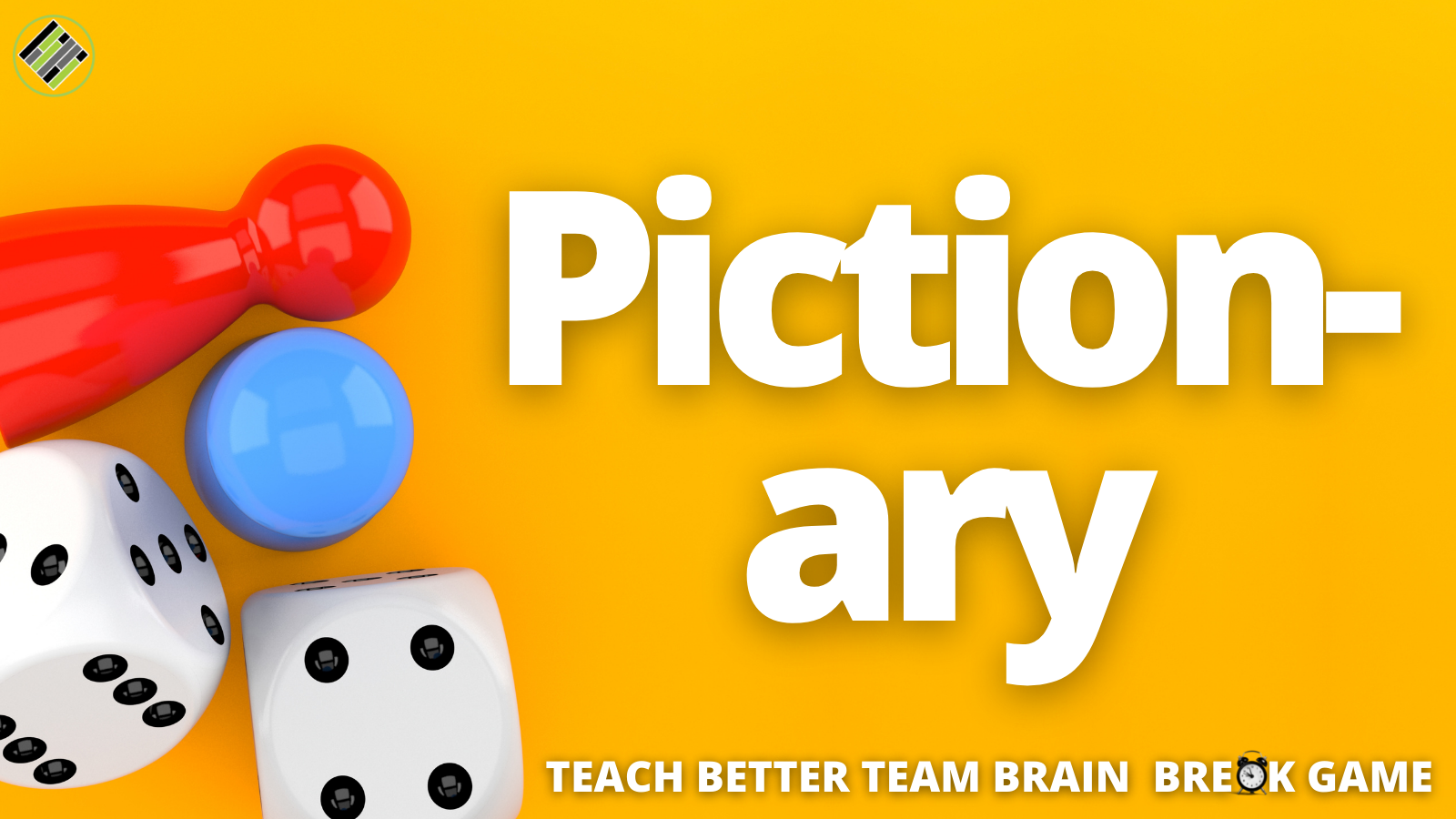 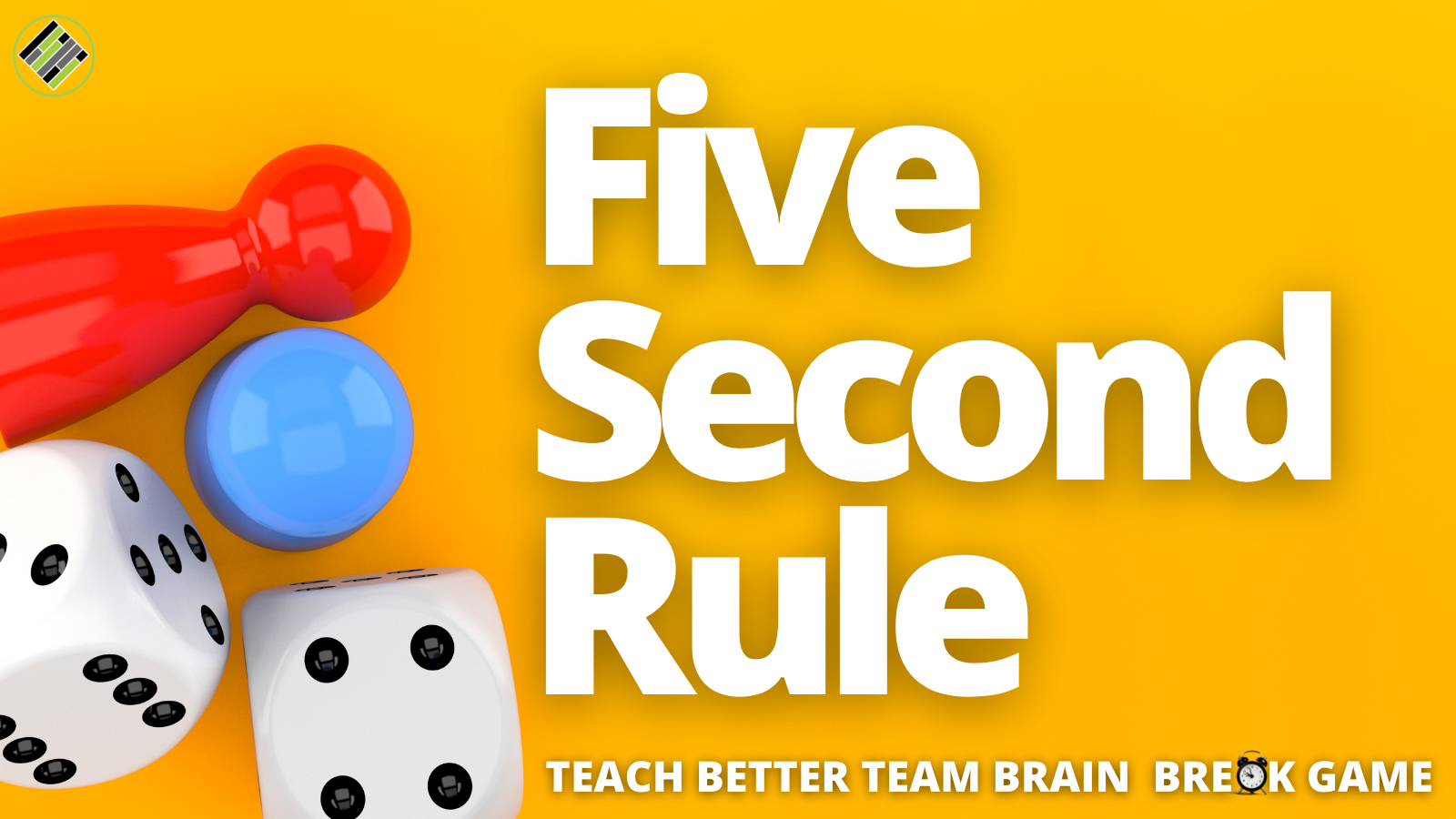 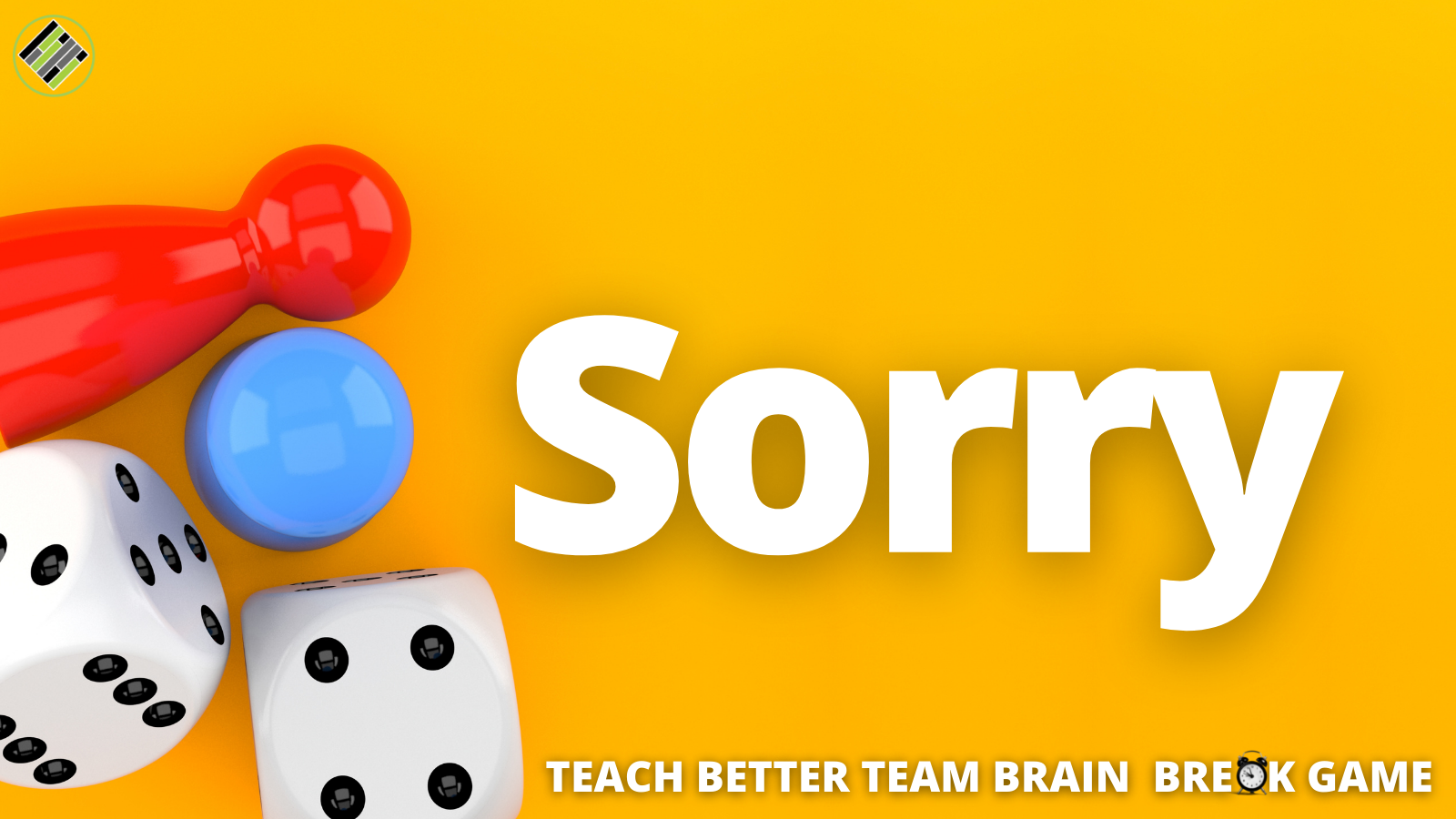 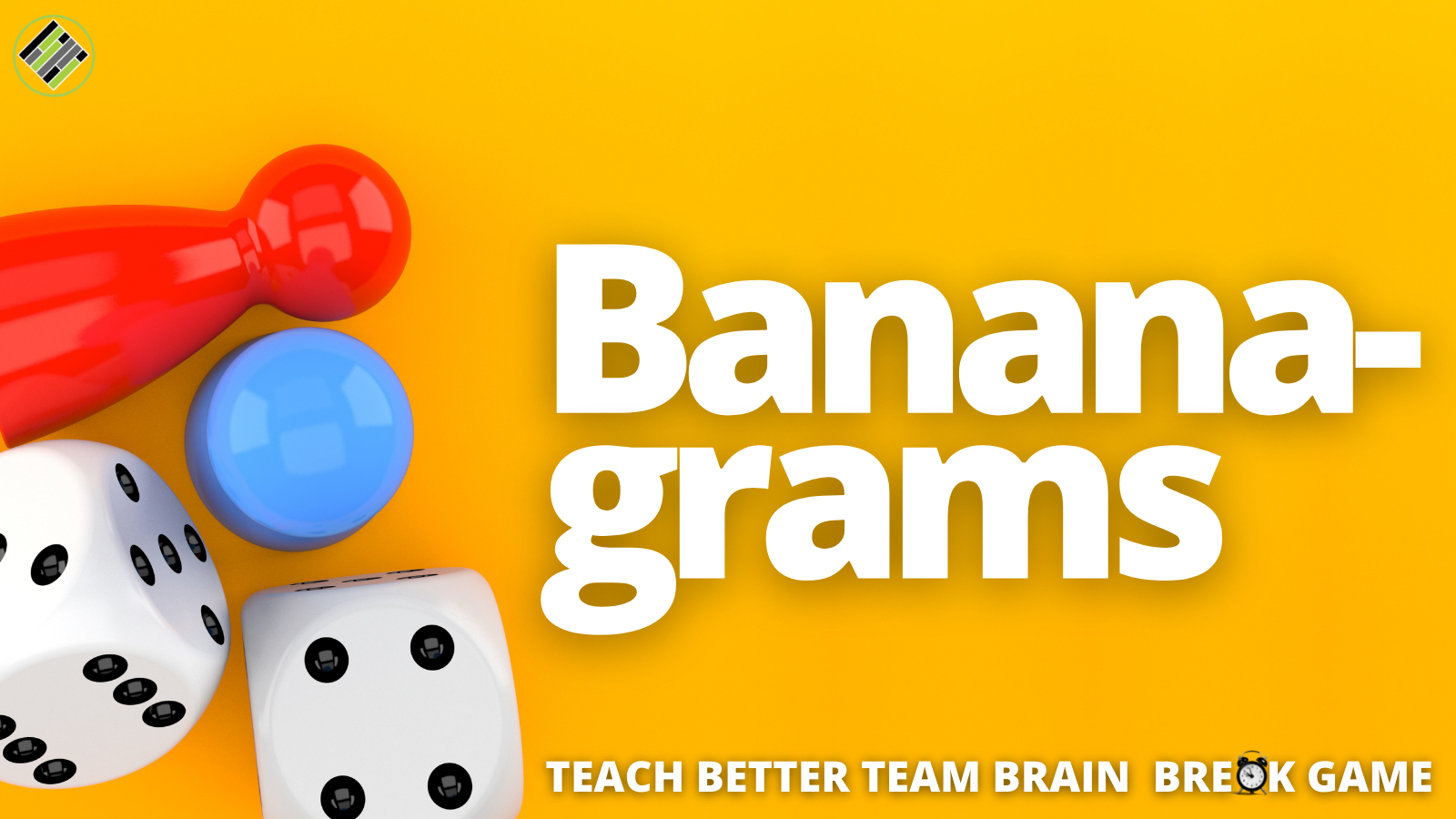 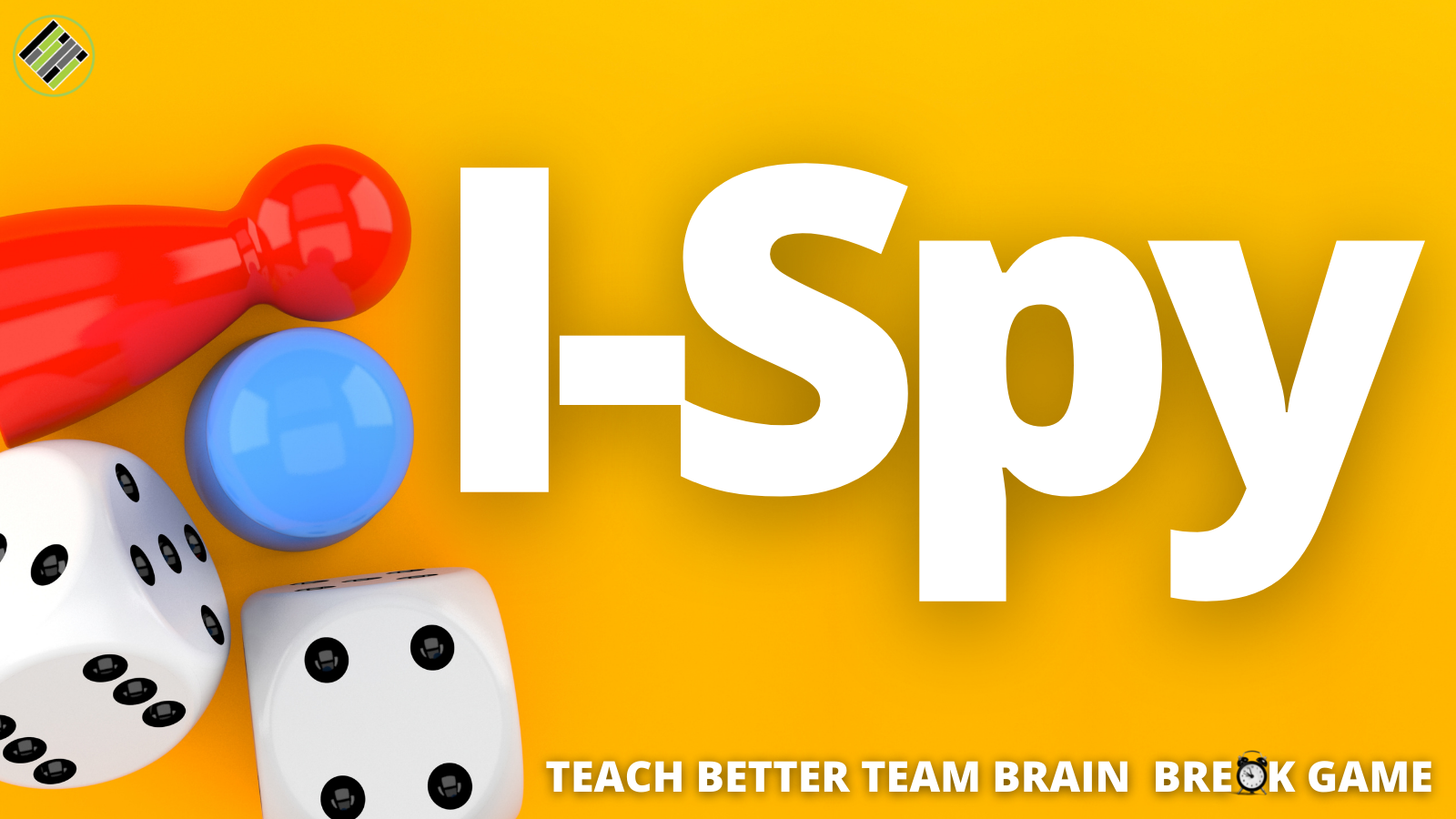