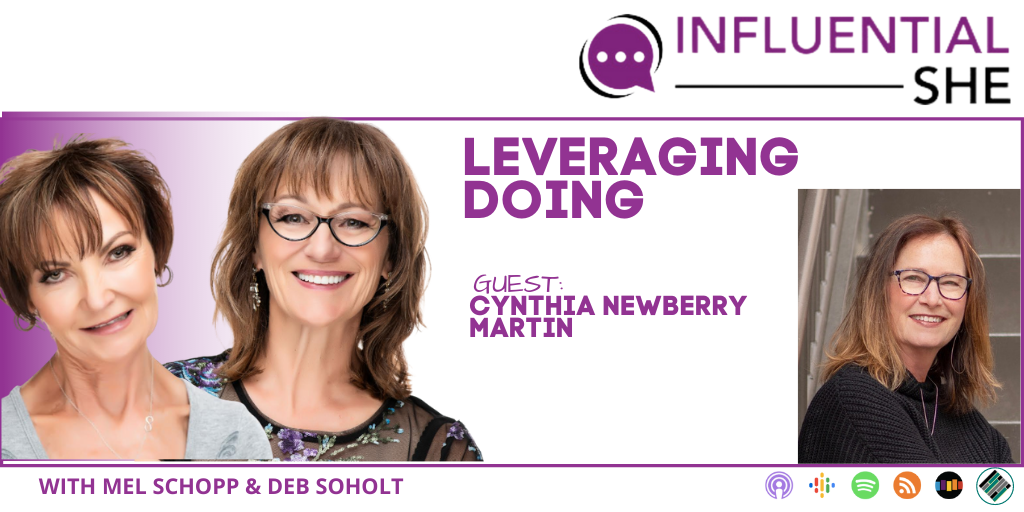 This episode features the High Leverage Practice of Doing with Cynthia Newberry Martin. As a novelist and woman living on her deepest heart terms, she shares how important it is to “decide what you want and take a step toward it.” When the world pressures how life should be, Cynthia will inspire all by her “doing” built around being separate and together.

Cynthia Newberry Martin writes novels about marriage. About how characters navigate between separateness and togetherness. About how they balance the need for both time to themselves and time together. About what compromise does to a person’s sense of self. Her website features the How We Spend Our Days series, over a decade of essays by writers on their lives. Tidal Flats is her first novel.

Cynthia holds an MFA in creative writing from the Vermont College of Fine Arts. Her early stories, essays and reviews appeared in multiple publications. She grew up in the sixties in the heart of Atlanta, went to college in North Carolina, spent a year teaching English in France, practiced law, and had kids. Through it all she was a reader, and in the late 90’s thought books were cool and writers were cool. She got about ‘doing’ to become one.

She now lives in Columbus, Georgia with her husband and in Provincetown, Massachusetts, in a little house by the water that is her favorite place on earth. www.cynthianewberrymartin.com 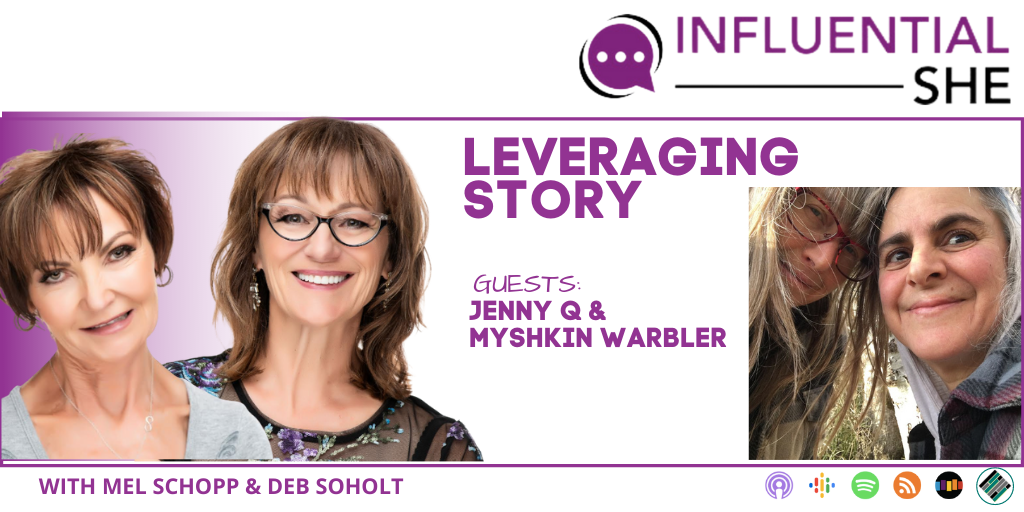 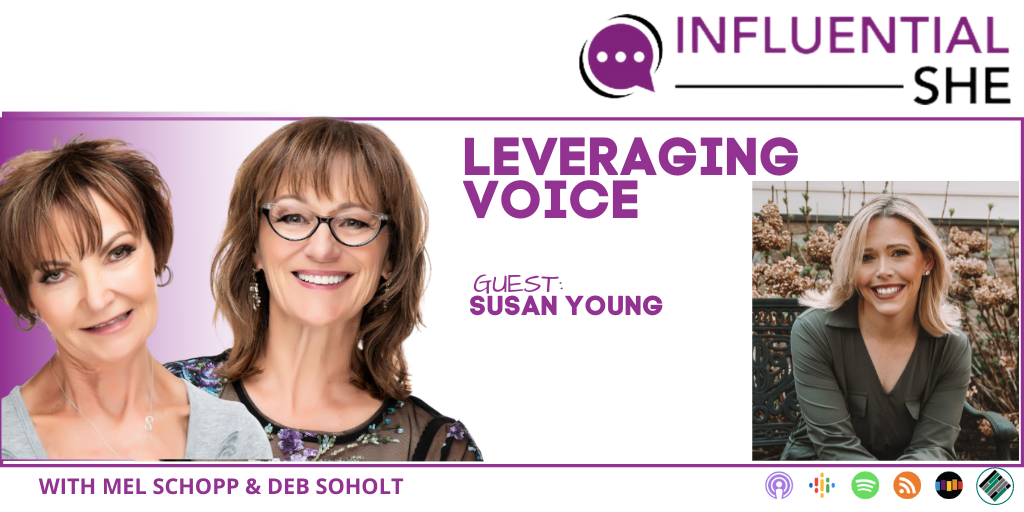 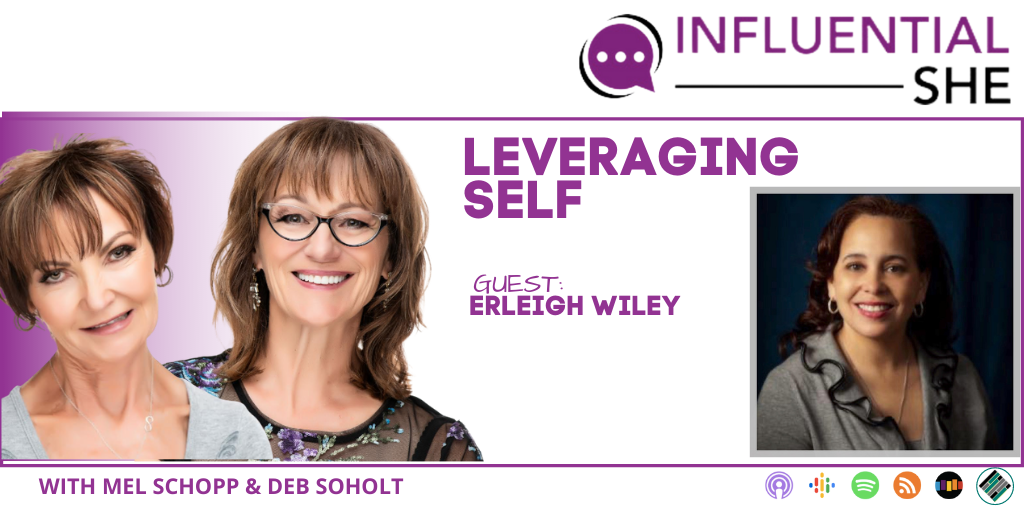 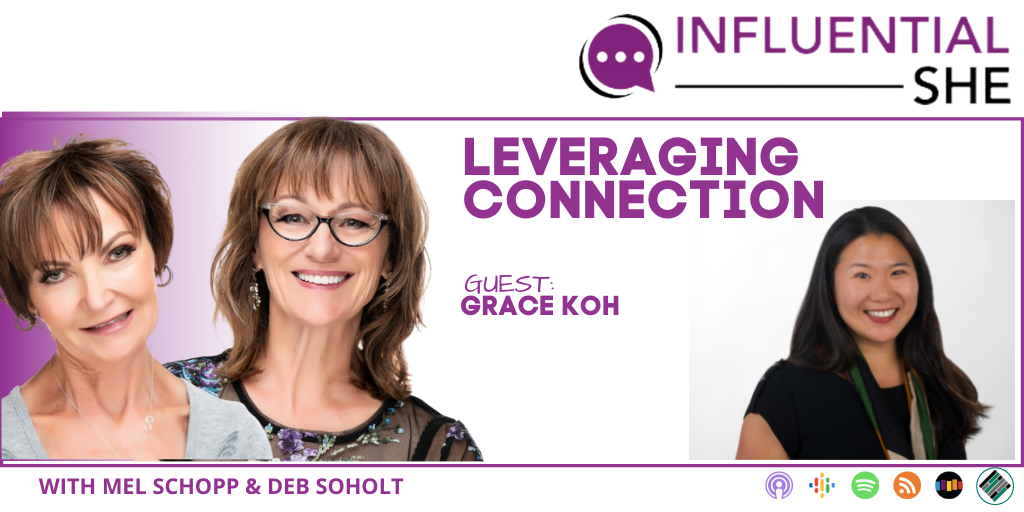 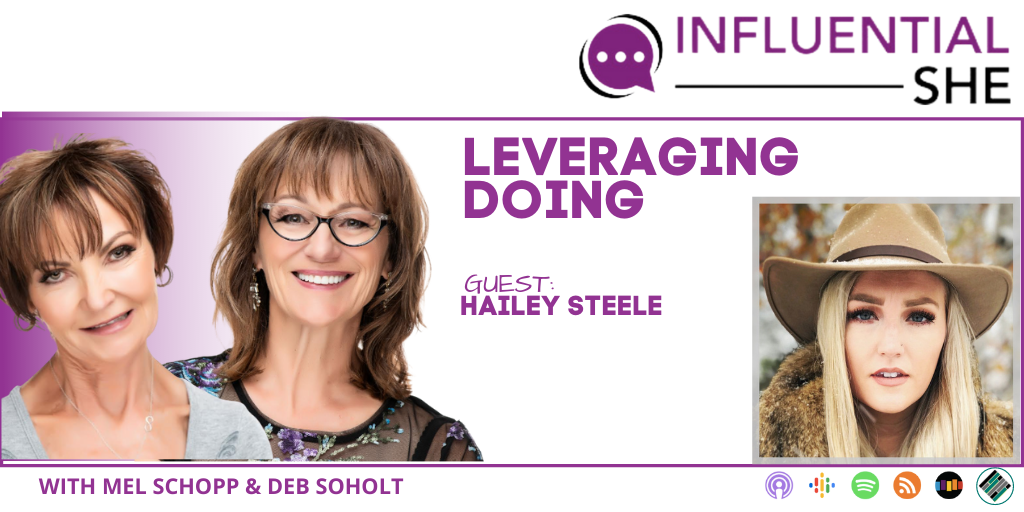 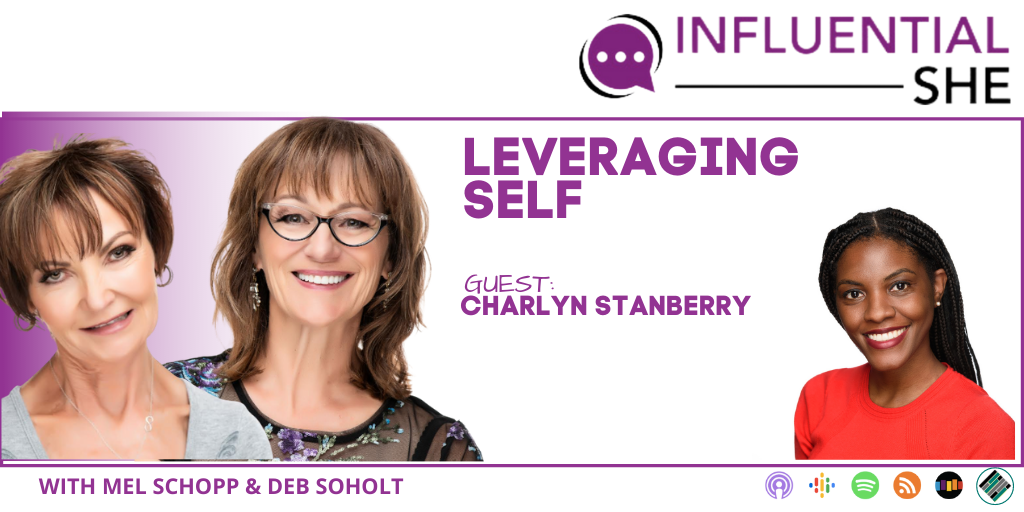 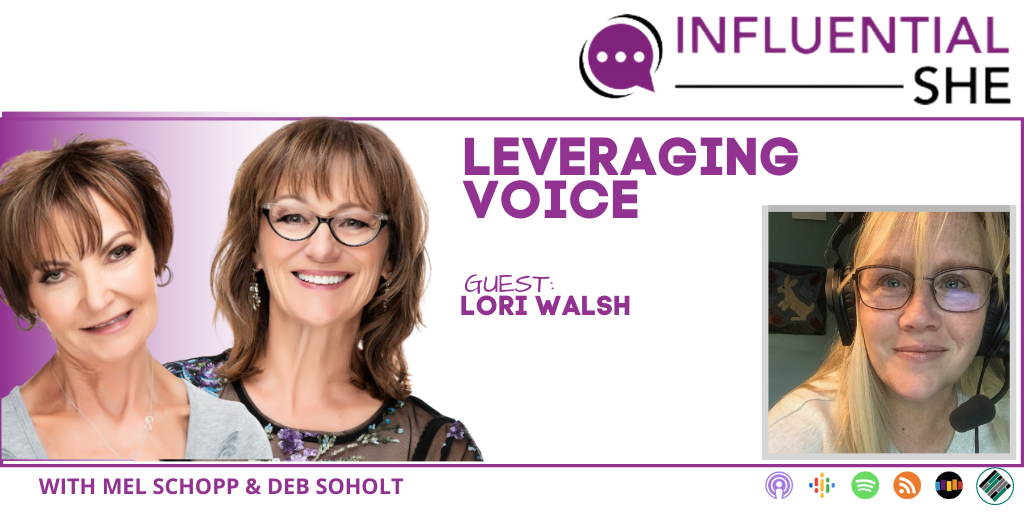 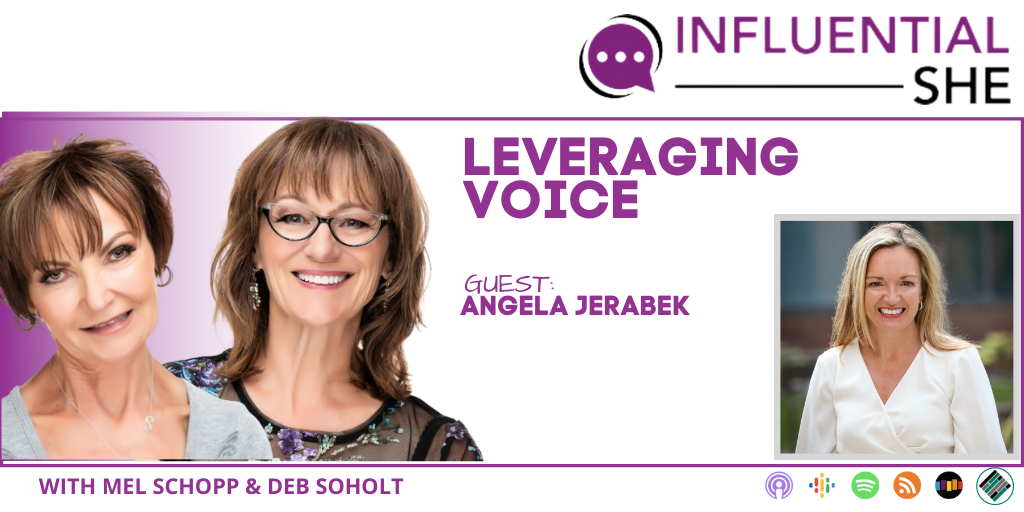 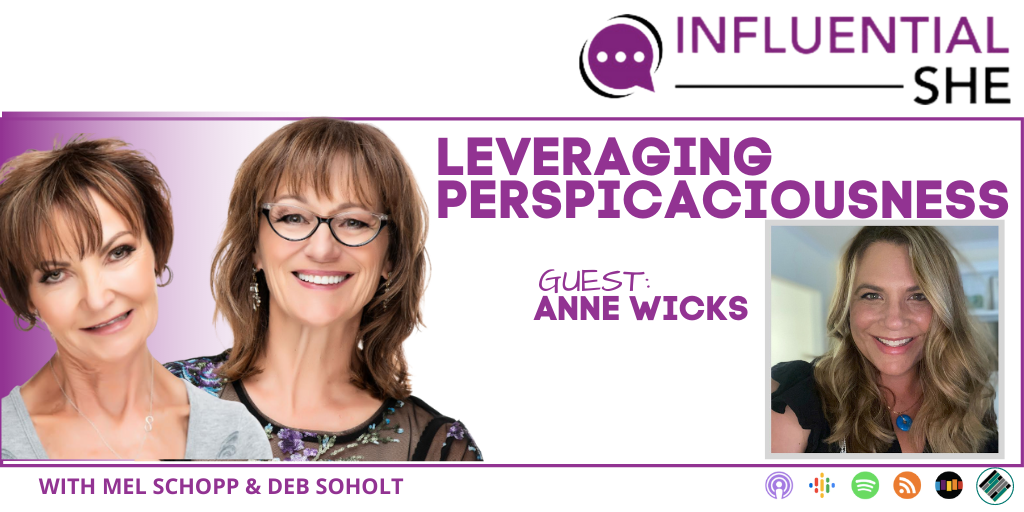 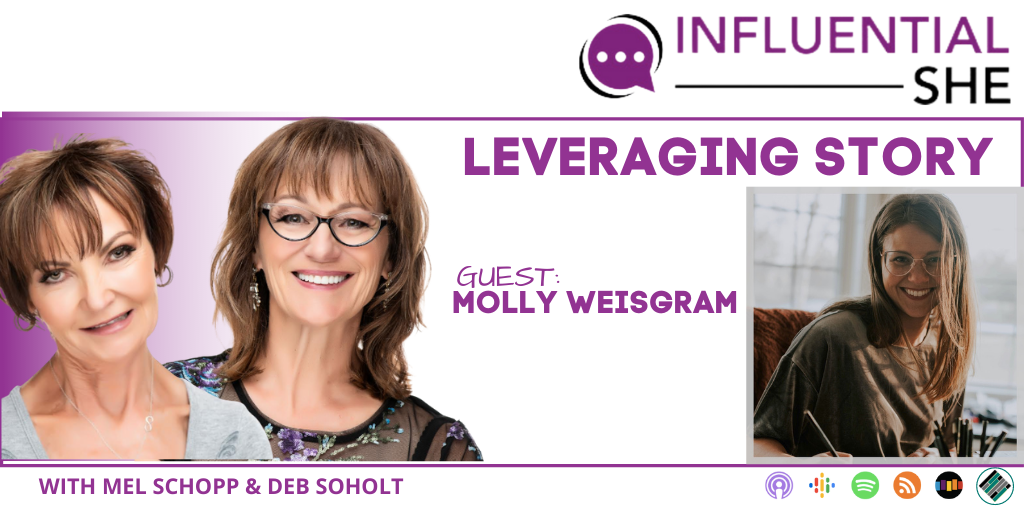 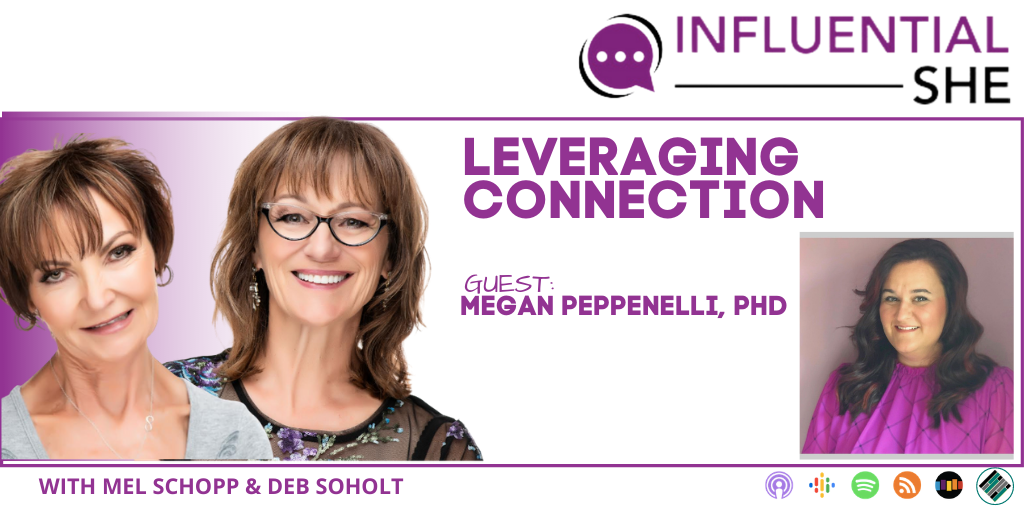 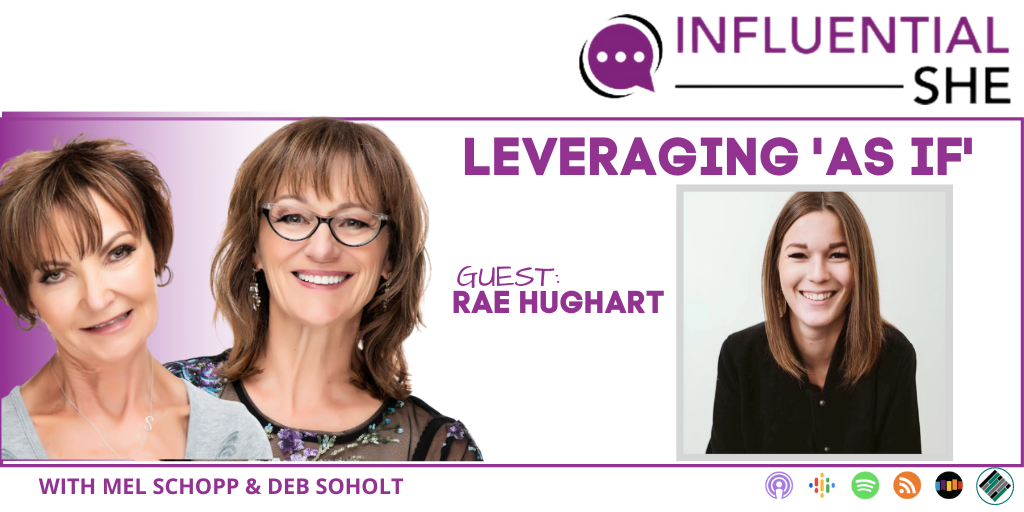