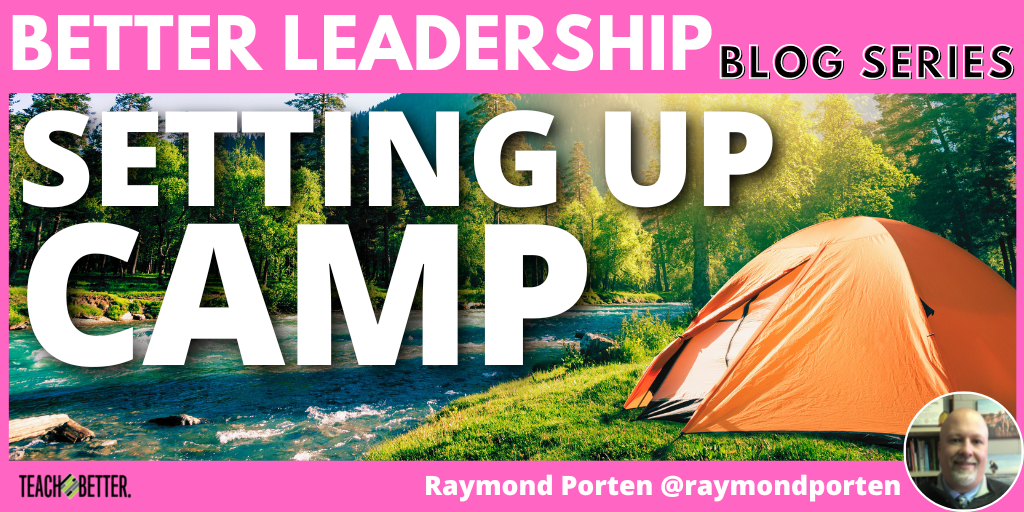 I have taken some time off from this blog.  I didn’t want to become redundant or waste readers’ time.  Owen recently inspired me.  I wanted to get back to the blog series and share the lessons learned and how proud I am of Owen.  His Boy Scout Troop went on a weekend campout and he did an AMAZING job.  This is not uncommon because they go camping regularly, and he does really well on these campouts. 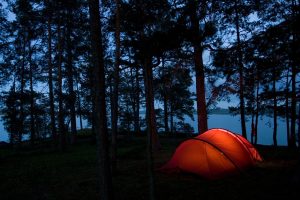 What was different is that typically he is the 4-5 scout in charge based on rank and age, but this time, he was the highest ranking scout there. This meant he was in charge of the boys.  Another difference was the campsite was a 1-mile walk from where we parked the trailer with all of our supplies.

We got to the park at 6:30 pm on Friday night.  None of us had been to the park before, so we had to use our map and find the campsite.  Owen devised a plan to have some boys go with me and find the site while others stayed with the other adult leader and unloaded the supplies.  After we returned, he sent scouts to the site with their stuff.  He stayed with another older scout and me to prepare the troop supplies, taking only what we needed that night.  Knowing it was going to be dark real soon and we could return to the trailer in the morning to get anything else we needed, Owen designed a plan for getting camp set up.

Our people are more than just tools to complete tasks; they have emotions, fears, and worries. If we want to get the most out of them, we need to make sure they feel safe, valued, and protected. Click To Tweet

After a lot of hard work, everyone and everything was at the campsite.  It was only about 7:15, but it had become dark.  Owen prioritized setting up the tents, then starting the fire, gathering water, and finally making dinner.  He started assigning jobs to pairs of scouts.  Many of the boys were used to only assisting older scouts on these jobs but now needed to complete the jobs themselves.  The tents were new and none of the boys had set them up before, so that caused a small obstacle.

Owen wanted the trip to be a success.  He wanted everything to go smoothly.  But it was going a little rougher than he was hoping.  He did what many new leaders do and became very task driven.  He started rushing, trying to do everything, and barking orders at the scouts.  Owen was so focused on the task at hand that he even shut down an idea from the scout next in charge, one of his close friends.  That scout gave him some great advice in response to being shut down.  He kindly replied, “We just need to slow down and stay calm.” I coached Owen to remember he was dealing with people, not just getting a job done.

Unlike many new leaders, Owen did exactly what he needed to.  He listened to the advice given to him.  Owen slowed down, stayed calm, and remembered he was dealing with people.  Next, he helped the younger scouts set up their tents.  Finally, he delegated getting the water and starting the fire.  They got the camp all set up with plenty of time to have dinner and bond around the campfire.

Everyone had a wonderful night and a great weekend.  Owen applied the different lessons he learned the first night as he led the scouts all weekend.  It was very clear the last morning when we packed up camp before the rain storm hit.  He took scout input, delegated jobs, stayed calm, and got everything done with no conflict. 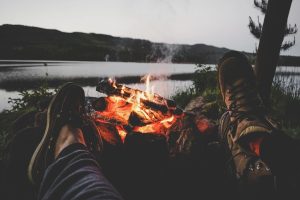 Owen learned some great leadership skills over the camping weekend.  He learned the importance of staying calm, slowing down, and always remembering that he is leading people not just getting jobs done.  As leaders, we all need to keep these lessons in mind as we lead.  When leading our people, especially during stressful times or when things are not going the way we hoped, we need to stay calm and slow our minds.  We need to make sure that we are clear-headed so we can make the best choices and not be too reactionary.  Secondly, we need to keep our people calm and clear-minded.  We can do this by setting the example as we lead.

Next and most important, we need to always remember we are working with people.  Our people are more than just tools to complete tasks; they have emotions, fears, and worries.  If we want to get the most out of them, we need to make sure they feel safe, valued, and protected.  Being aware of how we treat them and how they feel allows us to help them reach their potential.

One skill that Owen proved he already had was his willingness to accept advice.  He wasn’t too proud to listen to what others had to say.  Owen applied everything in his head all weekend long. I was extremely proud of how Owen led, and I learned from the example he set as a leader.

Raymond Porten is a husband to an AMAZING wife, parent to two wonderful boys, a principal of an elementary school in northern Illinois, and a Golden Apple Scholar. He spends his free time traveling with his family, cooking with his boys, and he finds the time to co-host two podcasts. He’s been in education for 20 years and has worked as a 5th-grade teacher, middle school dean, 7th and 8th-grade social studies teacher, middle school assistant principal, and now serves as a principal. He believes in the importance of building relationships and taking every opportunity to lead and make a difference in the world.