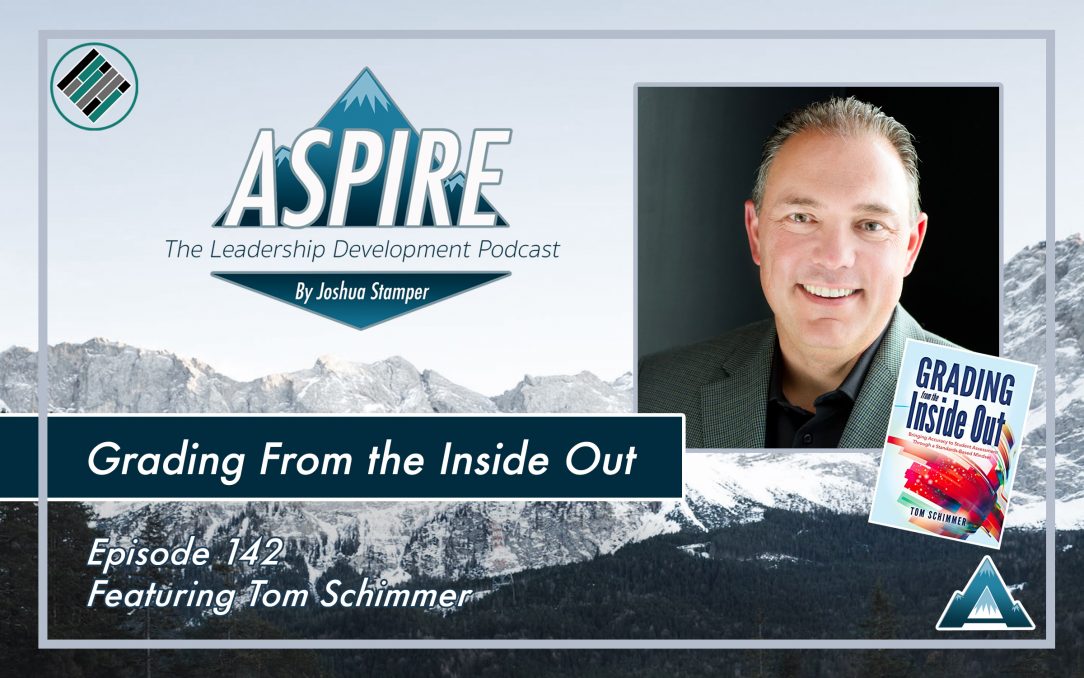 This week’s guest, Tom Schimmer, shares his journey as a leader, redefining accountability in grading, the myths of standards based grading and the importance of descriptive feedback.    In this episode, we discuss: Standards Based Mindset Grading True North Myths about Standards Based Grading And Grading From the Inside Out About Tom Schimmer: Tom Schimmer is an independent education author, speaker, … END_OF_DOCUMENT_TOKEN_TO_BE_REPLACED