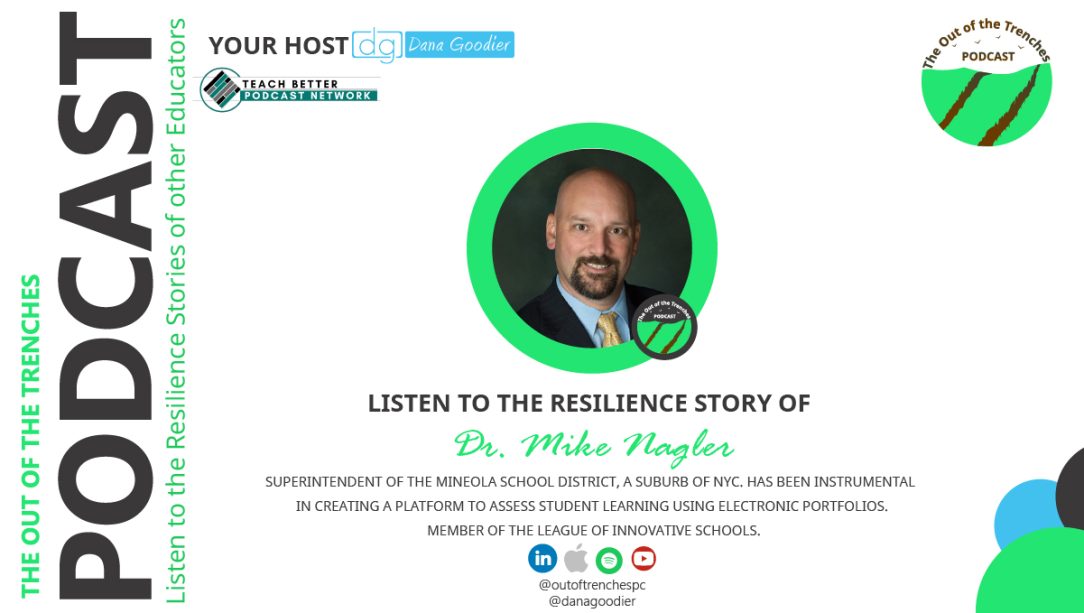 Dr. Mike Nagler is the Superintendent of the Mineola School District, a suburb of NYC. Mike began his career as a social studies teacher in NYC. While teaching he earned his doctorate from Columbia University and accepted an administrative position with Mineola in 1999.

He believes strongly in the district’s mission to inspire students to become lifelong learners that exhibit strength of character and contribute positively to a global society. During his eighteen years with the district, he has been a big proponent of using technology to engage students in rigorous content. Mike has also been instrumental in creating a platform to assess student learning using electronic portfolios and digital badges. He even coded his own digital portfolio, view it here

All five schools in Mineola have been recognized as Apple distinguished schools. Mineola is also a member of the League of Innovative Schools. He is the author of The Design Thinking Visionary Planning Leader. Buy it here.

Trench story:  In his seat, every day is a difficult situation. He tried to view it in a positive way. He’s in touch with Matt Miller (episode #54). Can talk about his first supt. task, while was to close 2 buildings. It turned into something positive. 14 years ago. Deputy super. Used to have 7 schools. Hemorrhaged $. They reconfigured the whole district. Closed 2 schools. Rebranded, rethought what was important to. Reinvested savings back into district. Did 1-to-1 initiative early 2011. There were some nasty attacks. Suburbs outside NYC are “dying”. Kids don’t look, act and feel like they did 10 years ago. Pandemic didn’t throw them, all kids had devices. They were well prepared.

The DEV (Design Thinking Around Visionary Planning) Leader book, published in April: info from book jacket: “To keep pace with the speed of change and innovation school systems need to evolve new systems and mindsets that address the ambiguity that technological advances foster. To accomplish this, we must cultivate a new leader – one that embraces design thinking, entrepreneurship and a visionary outlook (D.E.V. Leader). This new leader will implement EnR thinking to make the organization thrive in ambiguity. The implementation of the D.E.V. Cycle will allow for organizations to become nimble and efficient in starting and assessing new initiatives”. It’s the story of his district. Taking $ and reinvesting in. Launching programs that are t driven, autonomy to t’s.] How can we do things & make it better? Schools do very little to match the speed. A 2020 graduate started K in 2007- when the iPhone came out. Educational system is tried & true- we pass courses, graduate, etc. It’s not the world a lot of kids are going into.

Can talk about the publishing process. Looked for someone to publish last. Is a history person so read around his topic. Took notes. Had a manuscript but had to rewrite the whole thing b/c was written like a research paper. Darrin was doing a book study with his HS teachers. He had a ton of QR codes. They have a prof videographer on staff in his district. He acts in them. Around initiatives, concepts to the community. YouTube- Minneola creative content. the 2nd part has pieces from teachers, parents, kids.

Are you experiencing a lot of turn-over in the past few years, big initiatives in your district? Have had some turnover, not as much due to the pandemic, but retirements. 45-50 new t’s in last 5 yrs. Multi-pronged approach, they do action research. It’s easy to move things forward with new t’s. Use tech- they’re OK w/ the messiness. they’re ok w/ making mistakes. They fail a lot, t’s fail w/o defeat. He uses example of computer science, made a heavy investment teaching it to 5 year olds. This past May kids took AP exam in computer science as 9th graders. He preaches there’s no revolution in education. There’s an evolution. ENR thinking- Slow change over times. How do we build upon previous successes and move forward with those ideas. Diff than where you do student teaching. Essential ?’s, book studies. They de-emphasize high-stakes tests. Happy middle between what have to and what want to do. T’s get a skeleton. They build the whole thing out. Librarians are those who teach it. Scratch/block code. Have to do projects around the content. E. in DEV-entrepreneurial. Eliminated report cards preK-4, they have “badge books”, other districts have copied. Free to use on his website (link www.mineola.k12.ny.us) They have an integrated curriculum preK-7.

PD in Mineola district for new t’s they have all sorts, asynchronous can do a mix. They have 18 50m. sessions mandatory a year.  Digital repository. “Stackables”. Mini-3 hour courses you stack together. 4 year new teacher workshops cohort, at all levels. They report at end of the year. New t’s get a coach/mentor, plenty. Coach is like an instructional coach, mentor is a teacher. Has received great feedback with them. He does exit interviews after they get tenure after 4 yrs. Most courses are around tech. Need 175 hours of continuing ed over 5 years for the state. About 5 credits in the district. Get a salary increment. Senior t’s built out virtual courses. CR t are leaders. They need to be empowered to feel that way.

Tips & tools from someone who has been in superintendent seat for a while: You have to have a flexible mindset. Distill have vs. want to do. Find bridge b/w the 2. Don’t get beaten down by the system. Failure w/o defeat. We need ppl to change the system while working in the confines of it.

Key quotes:…the world is changing- change causes ambiguity in what we do. People get nervous. Embrace change. It’s constant. Plan for the future. Click To Tweet
“Go to where the puck is going to be, not where it is”. Wayne Gretsky 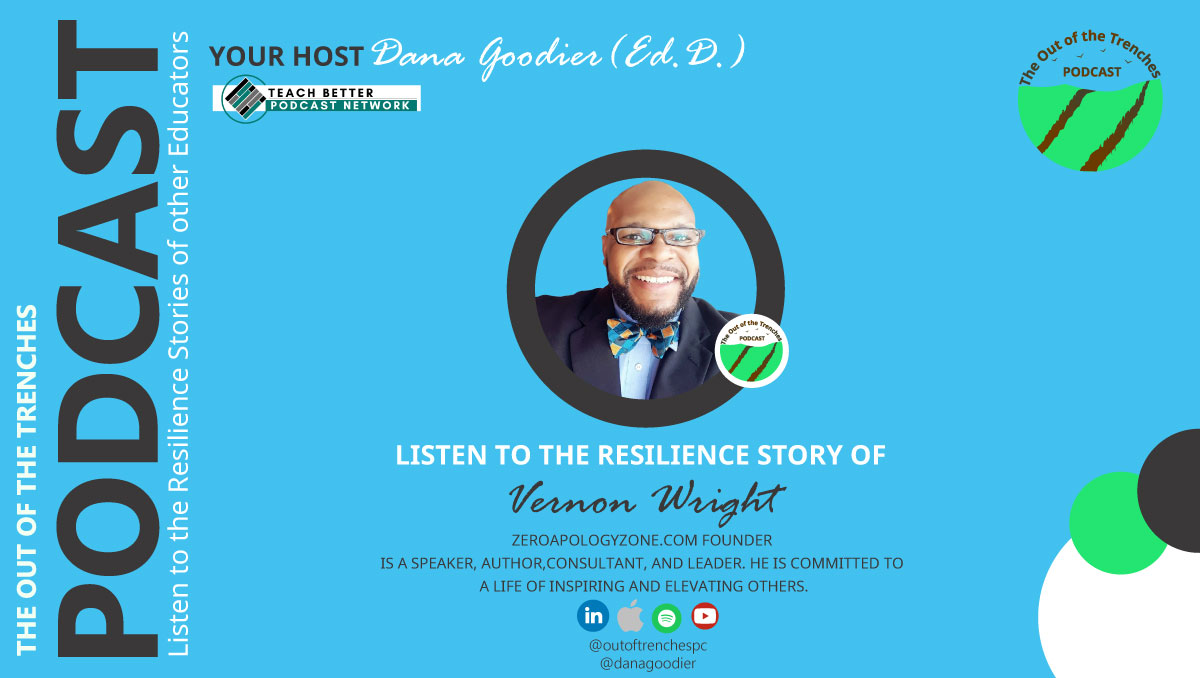 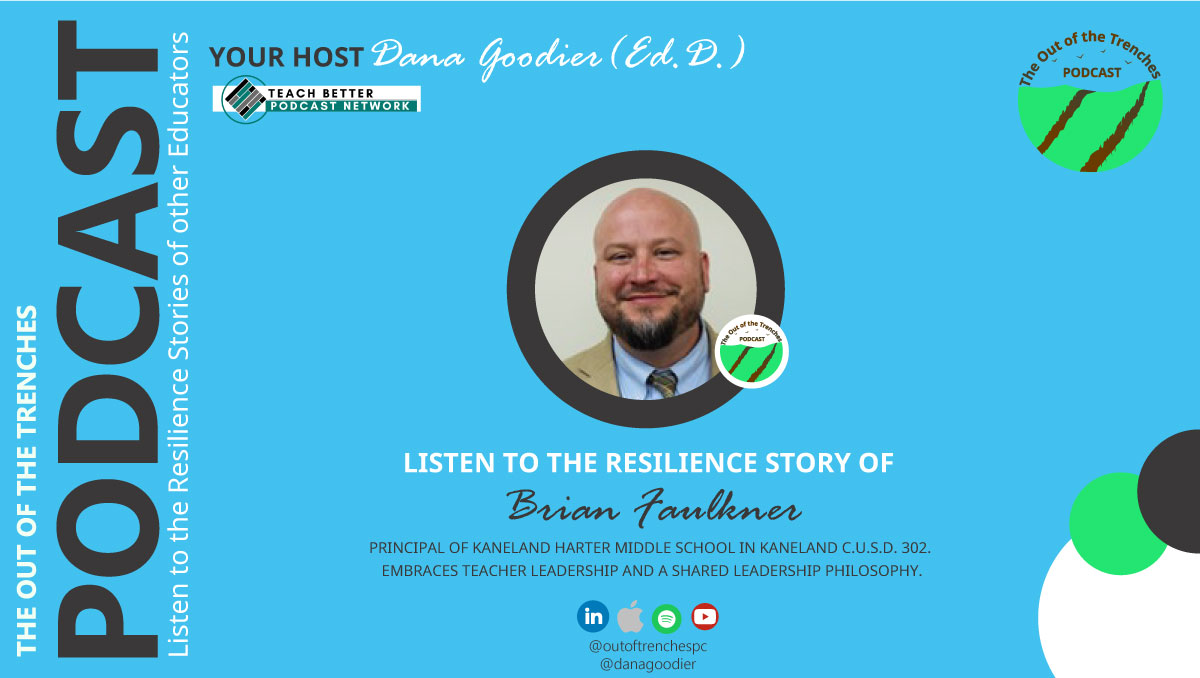 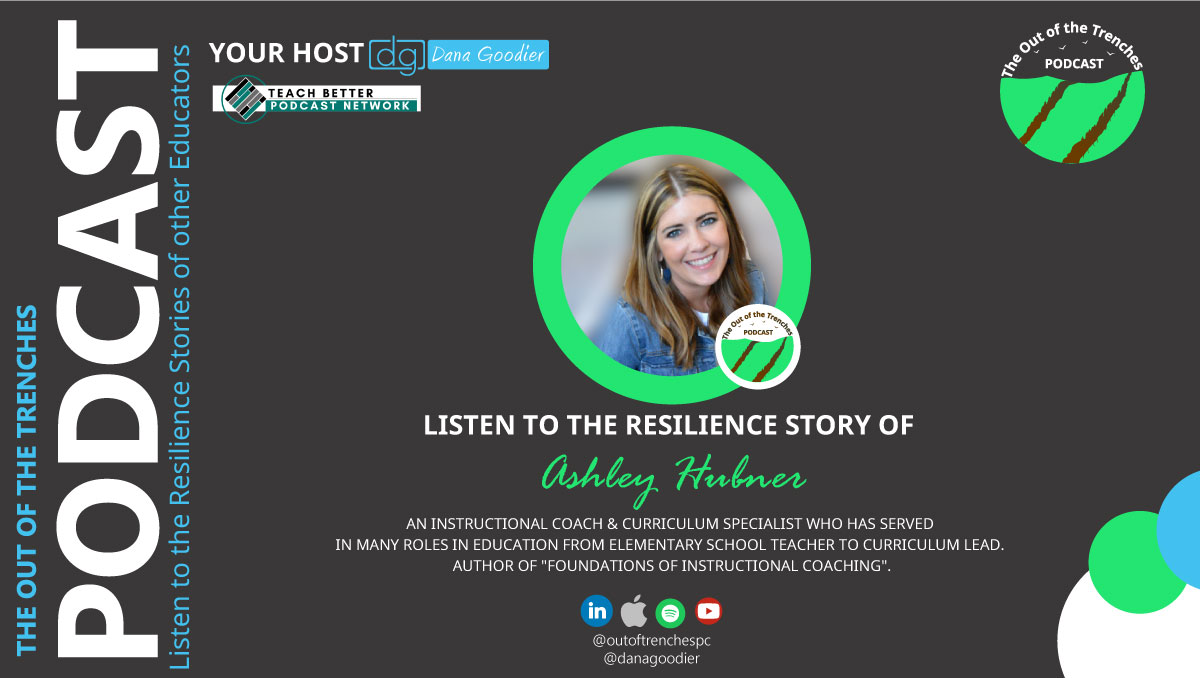 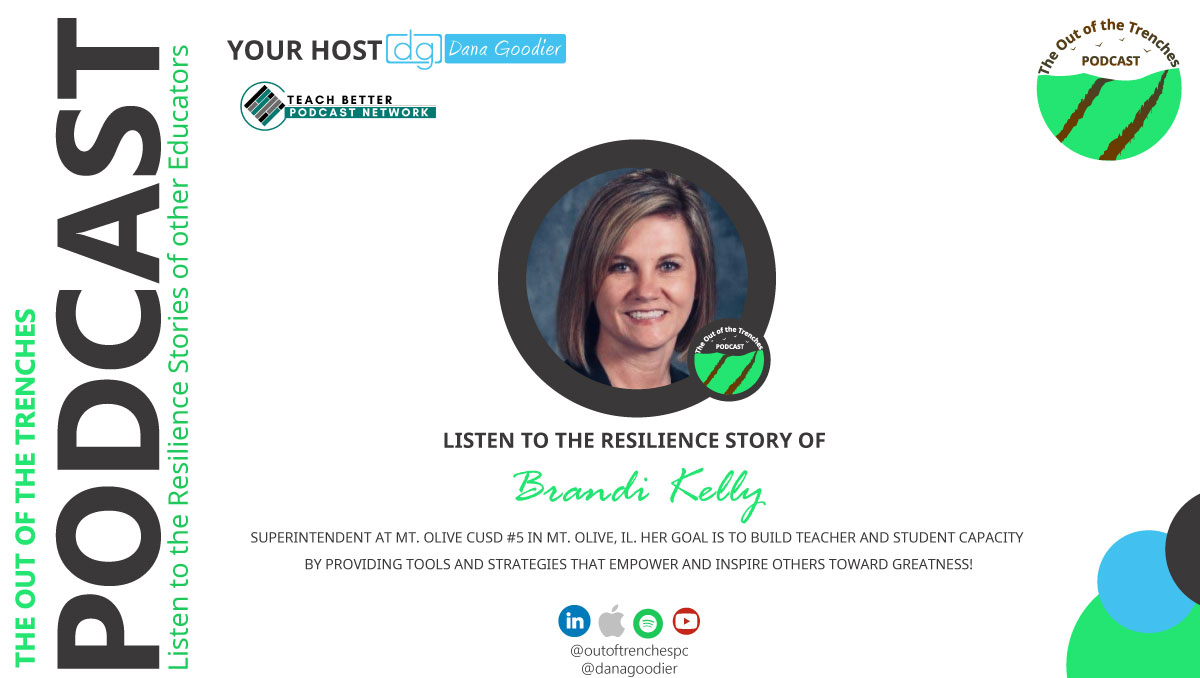 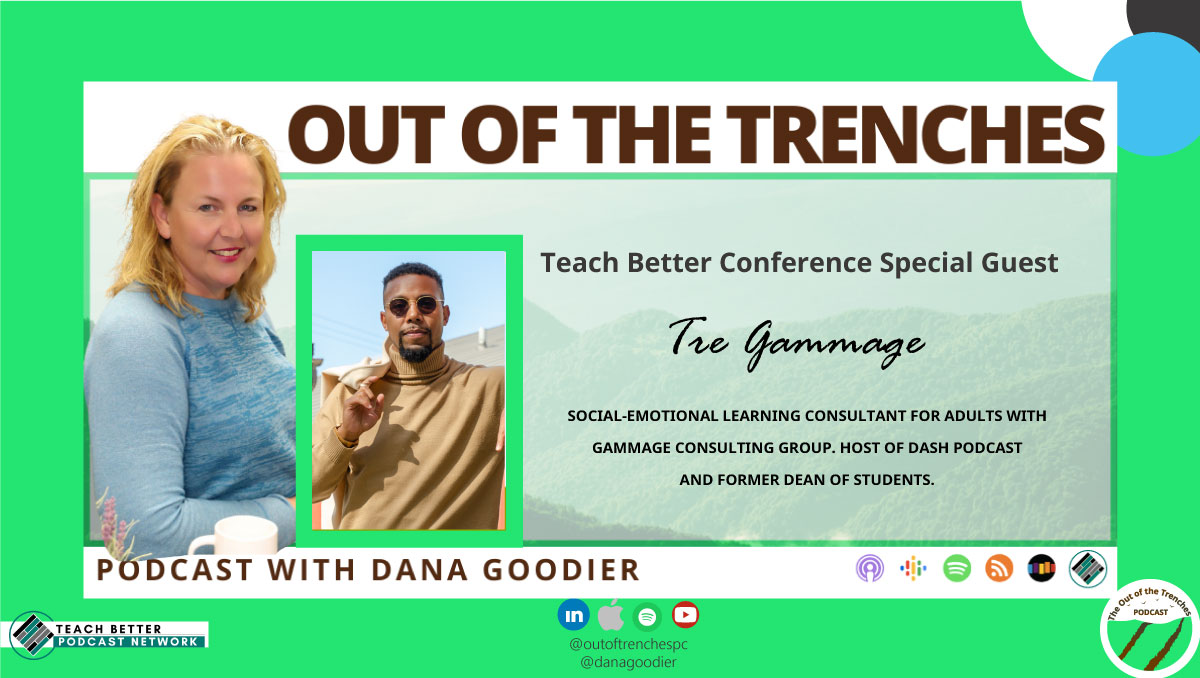 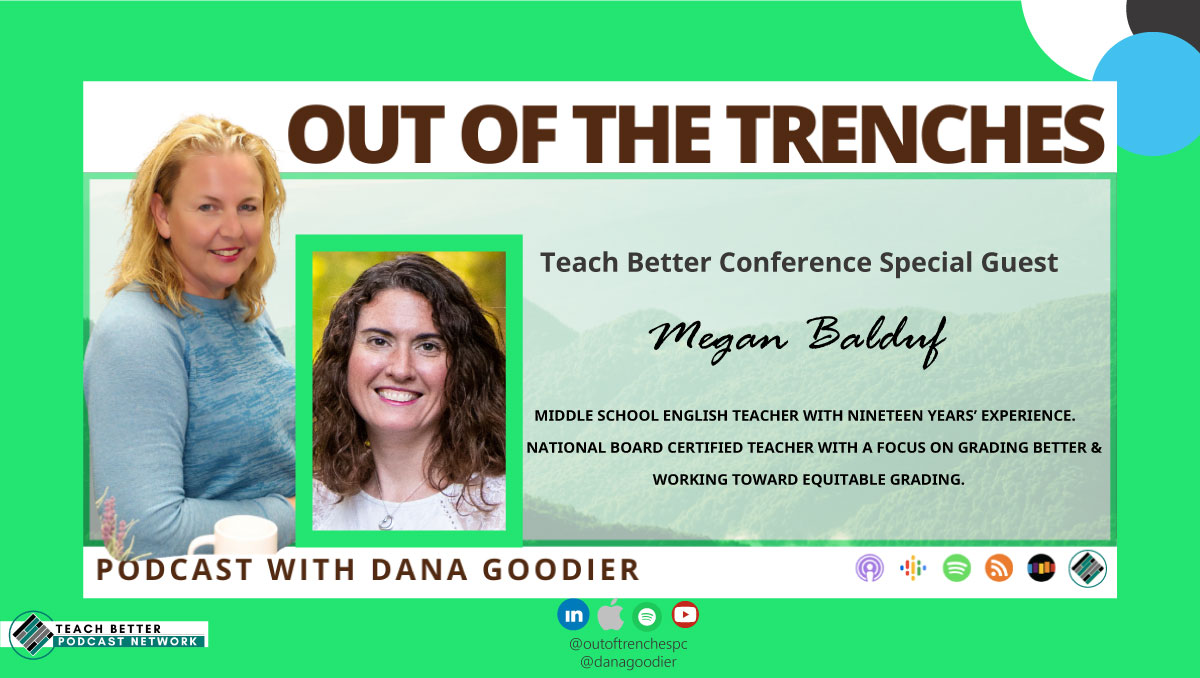 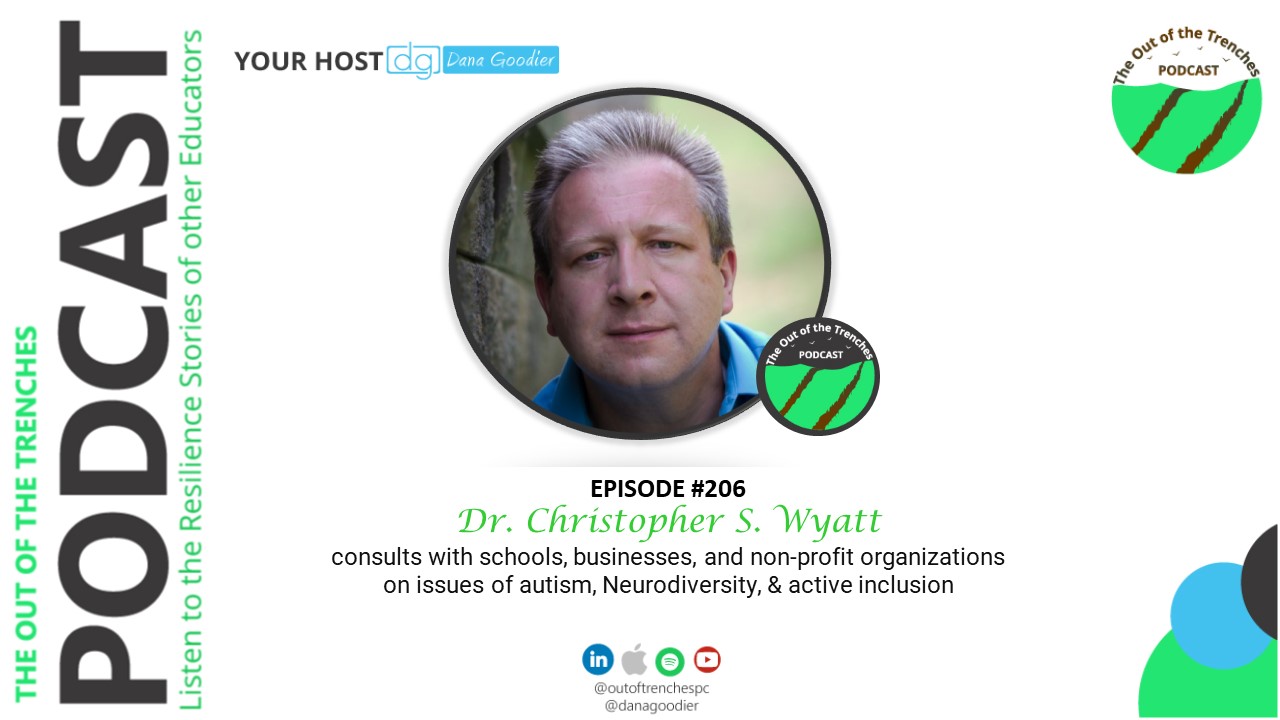 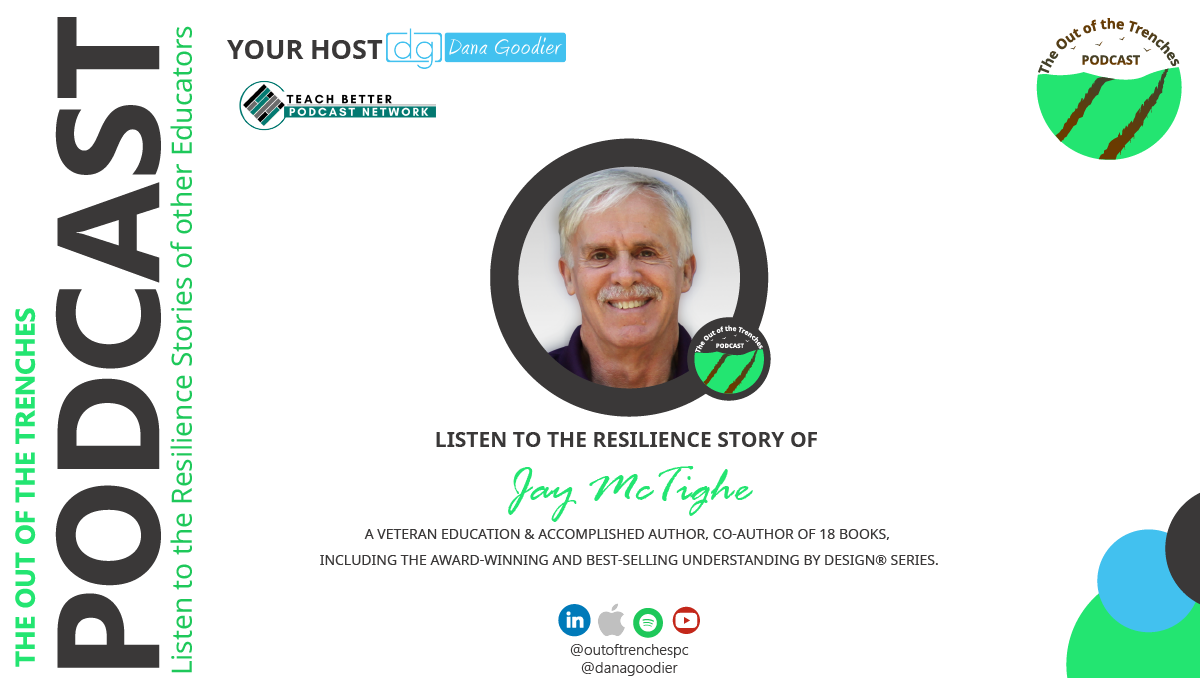 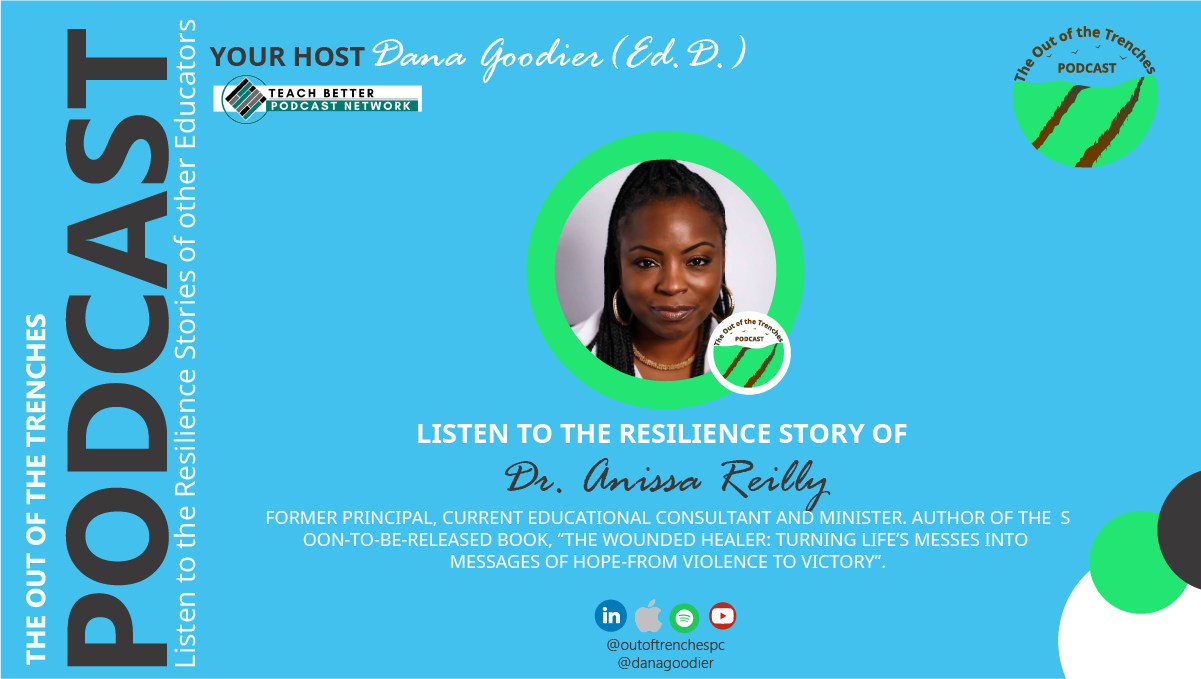 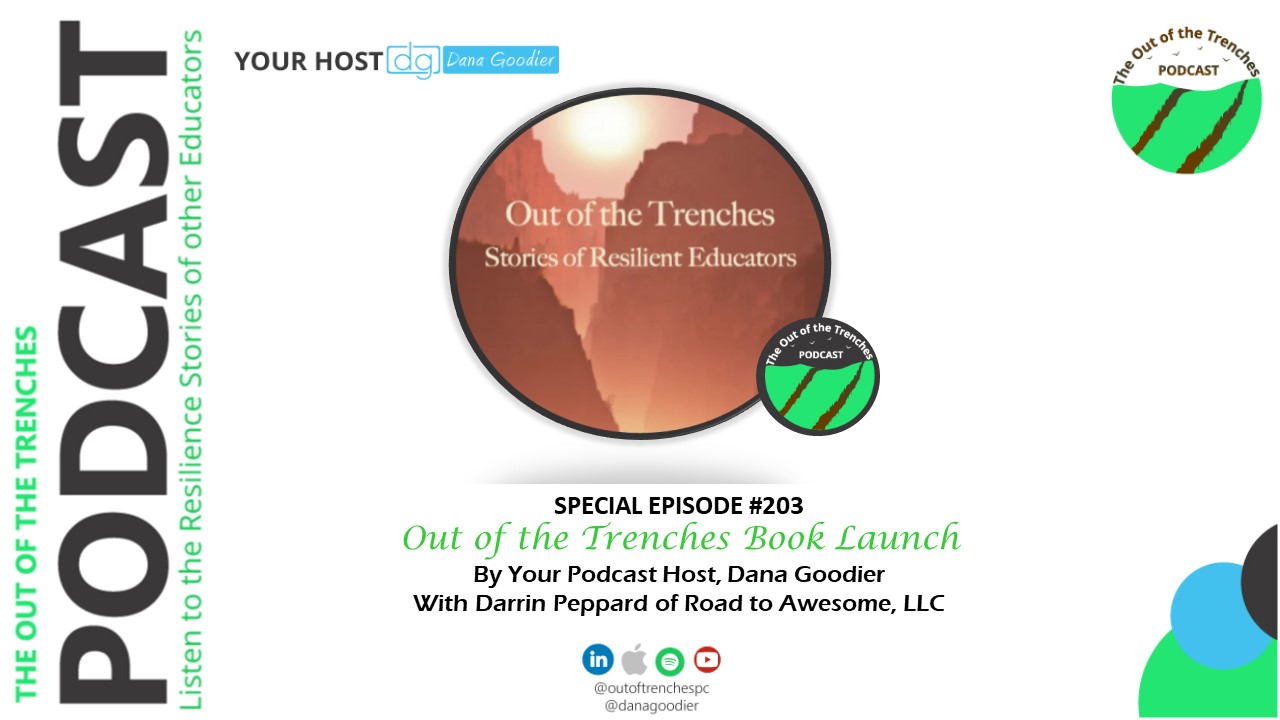 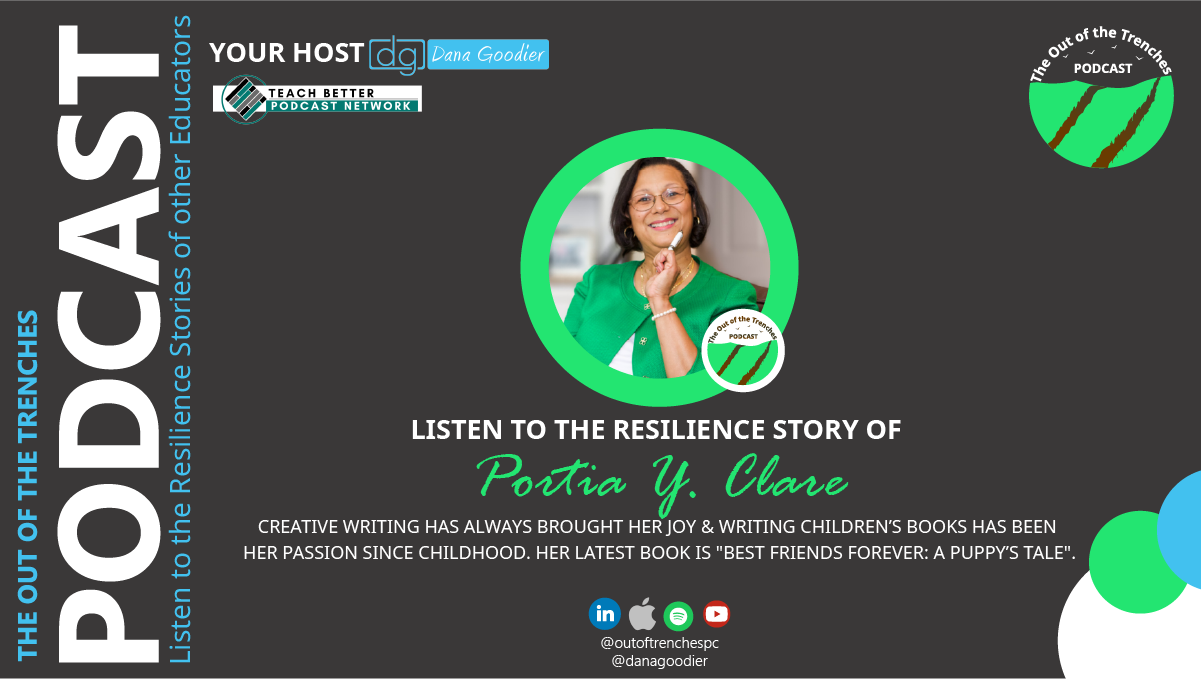 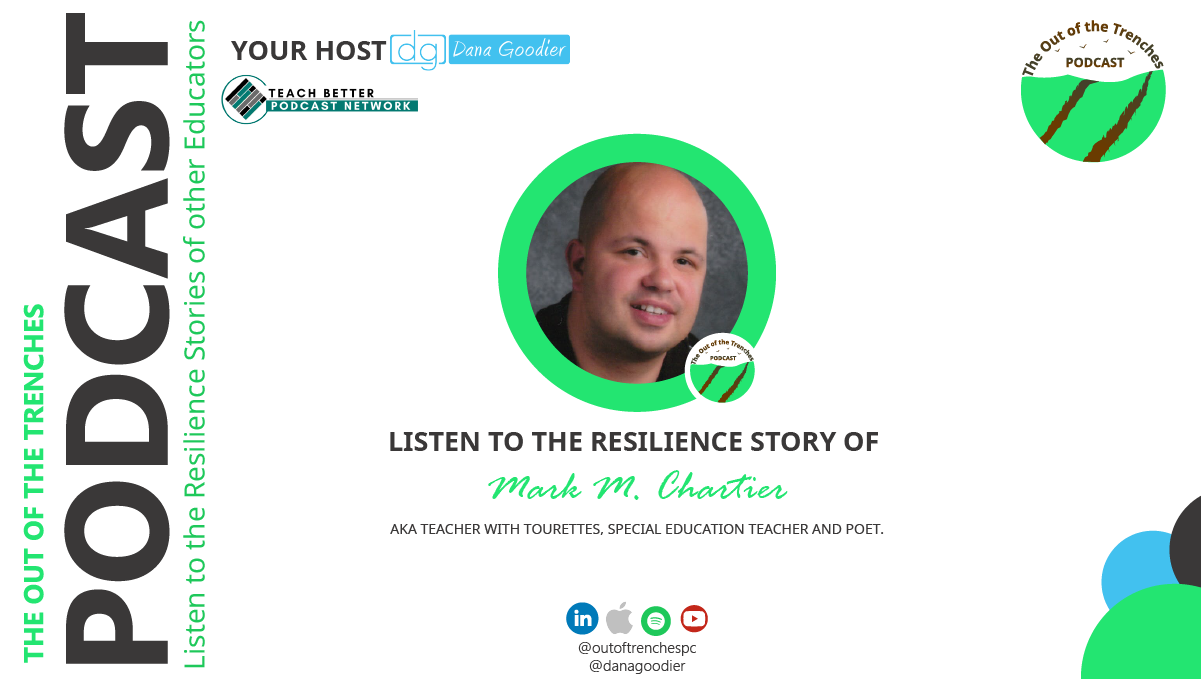 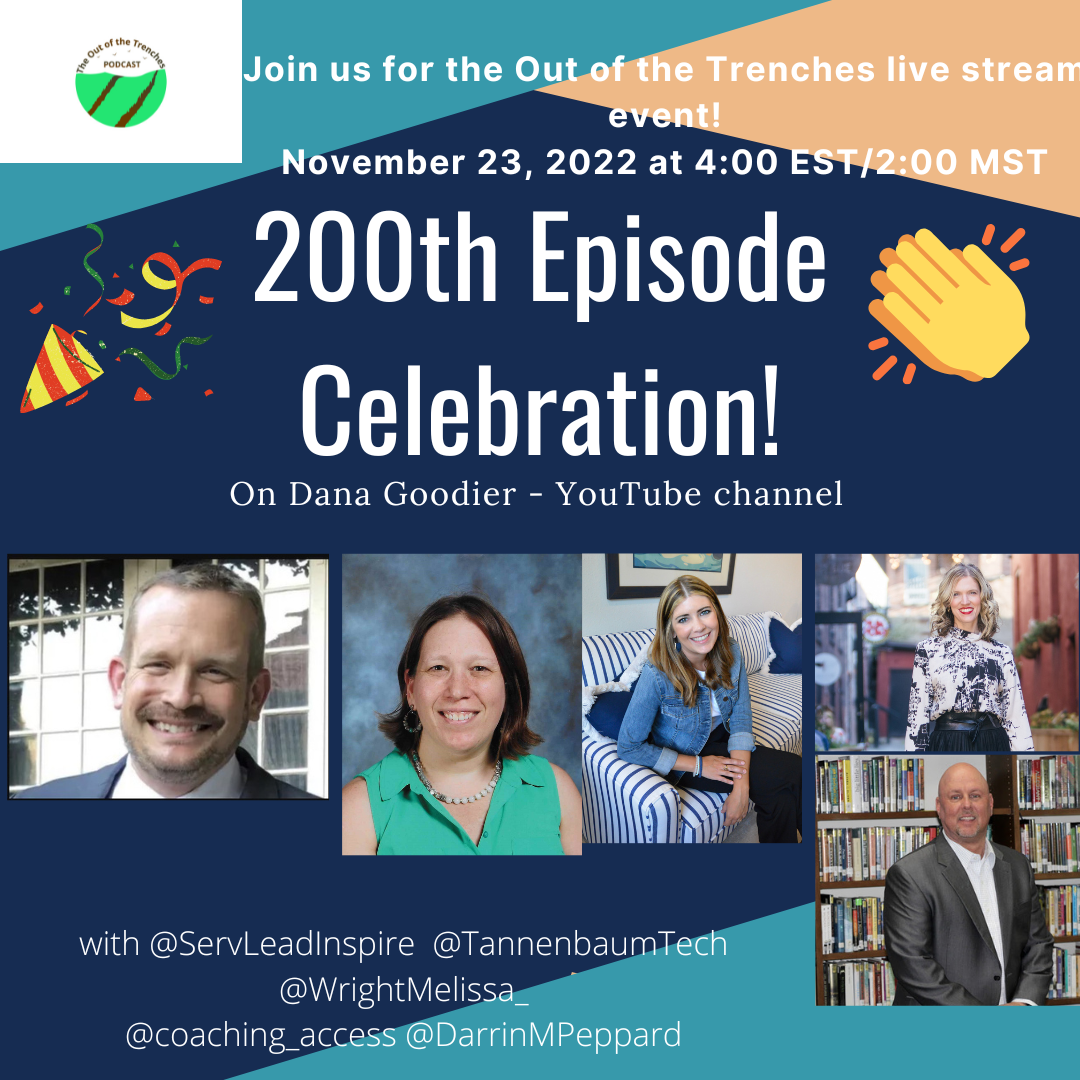 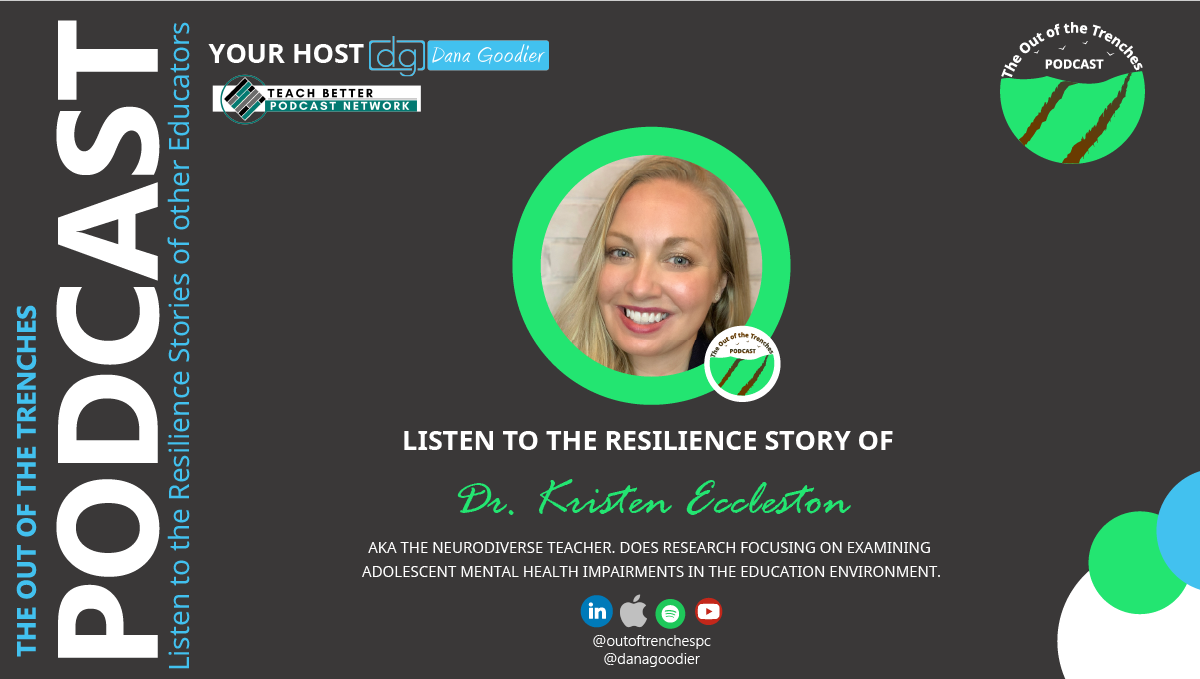 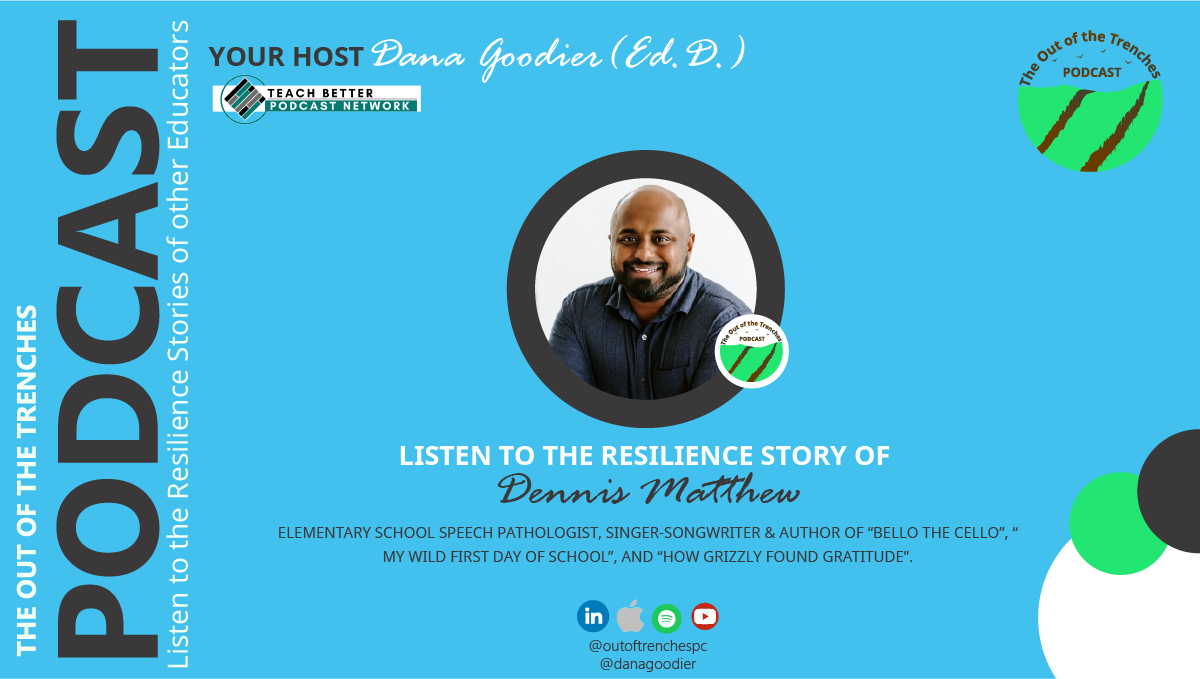 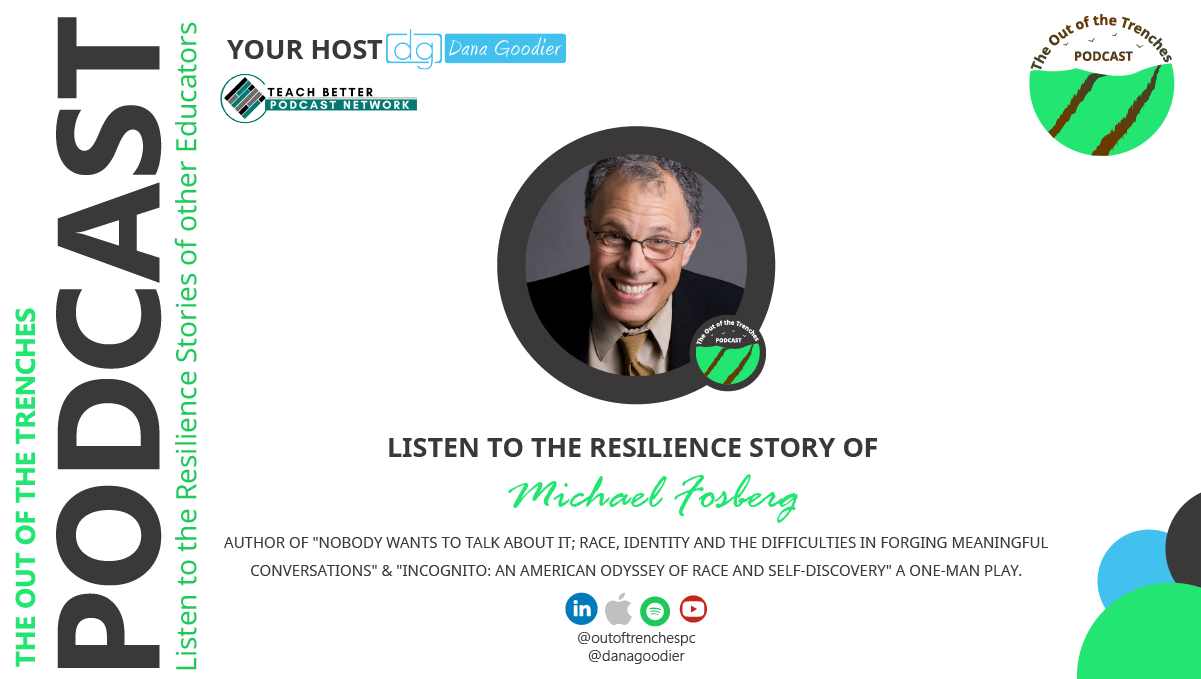 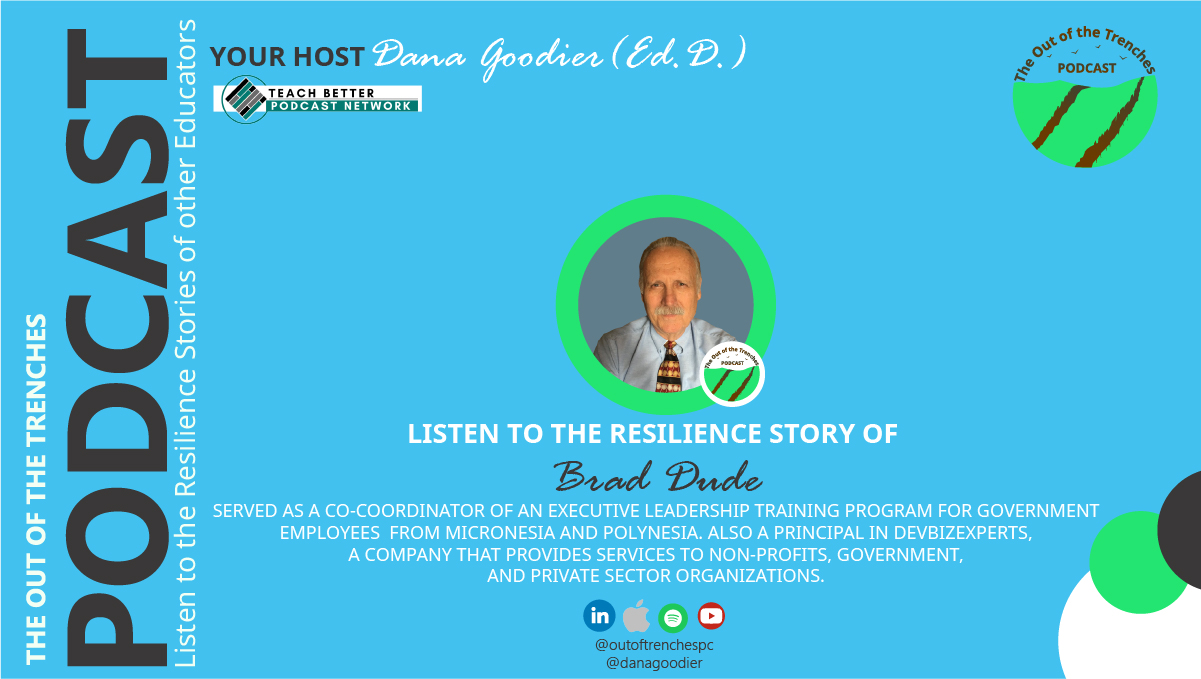